Power Robot is a game that stars a spring-powered robot that has the power to jump about 10 feet into the air. 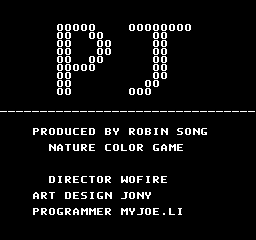 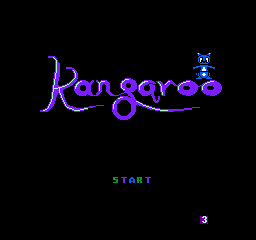 An alternate VT02 version of this game exists which replaces the graphics and music and disables the code to access the credits screen.