This page details prerelease information and/or media for Just Dance 4. 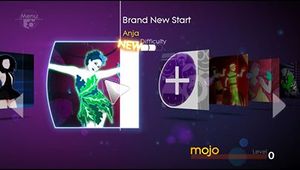 The game normally comes with a short manual with instructions on how to download the DLC from the game. One of the images has an early dancer from Just Dance 3 for "Jungle Drum" with the title "Brand New Start", which only came out as a promotion.

The song originally had a whole lot of background objects that aren't in the final game. 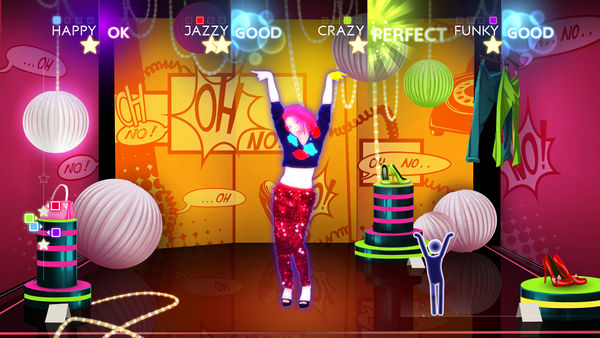 In most early screenshots, there is no crown next to the player with the highest score. 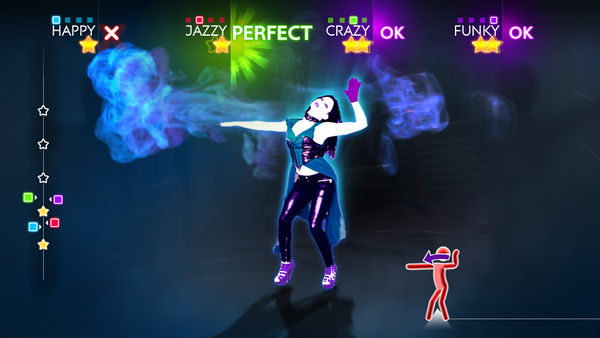