This page details one or more prototype versions of Blues Brothers 2000.

A prototype of Blues Brothers 2000 was released by Forest of Illusion on February 25, 2021.

While the cartridge itself lists a date of January 15, 2000, the date in the ROM is a day before the final European build.

Another prototype released by Forest of Illusion on July 4, 2021. This cartridge also has January 15, 2000 as the date, but the build date seems to be identical to the first prototype.

A level select can be accessed by pausing the game and pressing L+R. Pressing B changes the page. 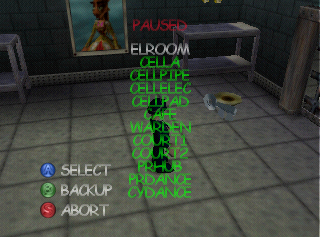 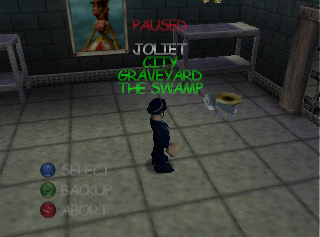