This is a sub-page of Proto:Bully: Scholarship Edition (Wii). 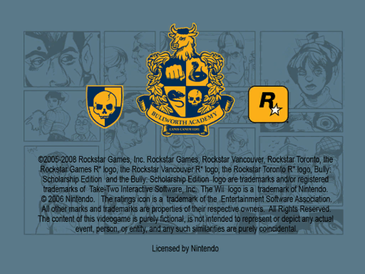 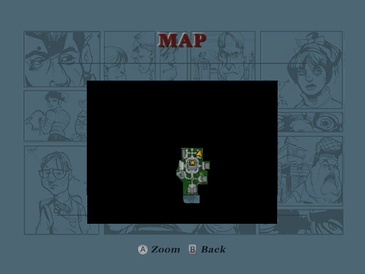 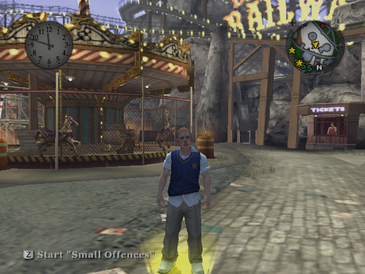 The mission is available right after Rudy the Red Nosed Santa, along with Jealous Johnny. 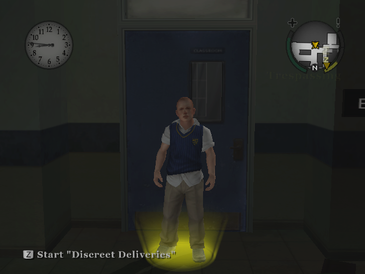 This mission doesn't seem to ever become available, but can be forced to, via modding. 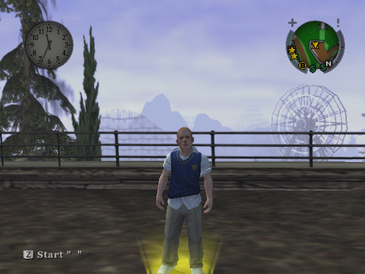 An unnamed mission that becomes available in Old Bullworth Vale after completing Stronghold Assault.
It belongs to the ID 4_DC, a mission with the name "Off Road Romance", according to chap4.act.

Its script is missing so starting it won't cause anything to happen, other than the game recognizing you're in a mission, thus disabling all other missions and the ability to save.

The unlocked bike's stats are indicated with generic d-pad icons.

The music used in this class is still the unique one from the PlayStation 2 version.