From The Cutting Room Floor
< Proto:Castlevania: Bloodlines
Jump to navigation Jump to search

This is a sub-page of Proto:Castlevania: Bloodlines. 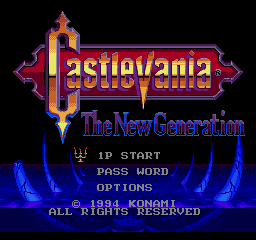 The European prototype of Castlevania: The New Generation is very similar to the final (to the point where some fansites may mistake it for a final release), although it still has a good amount of differences. 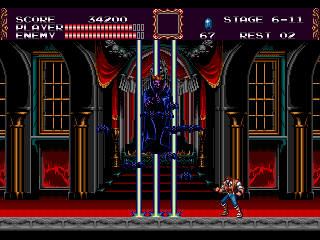 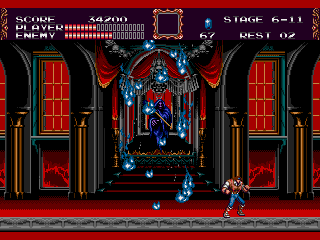 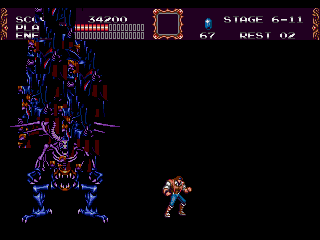