This is a sub-page of Proto:Conker's Bad Fur Day.

Despite being only two months after the previous version, this one is nearly complete. It does have some things that really stand out though.

As the options are now available normally, one can enter some cheat codes: 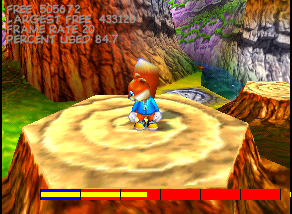 A very complex crash debugger is present and can be enabled by entering the cheat DEBUG. Then enable the GameShark code 81000002 1001 at any point during gameplay to bring up the menu.

Displays the registers. Use the C Buttons to flip through the pages. 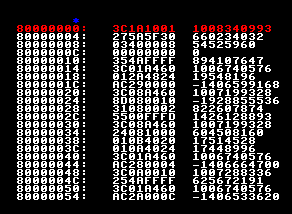 A memory viewer. Use the D-Pad and C Buttons to scroll through the addresses. 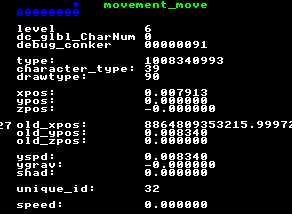 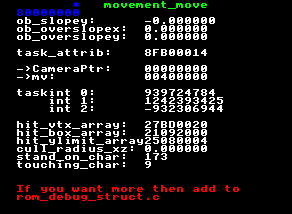 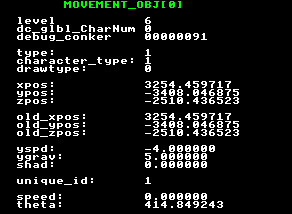 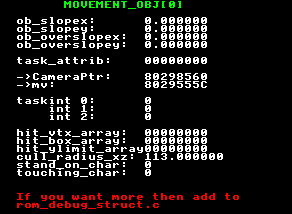 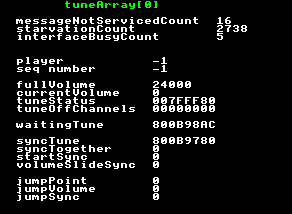 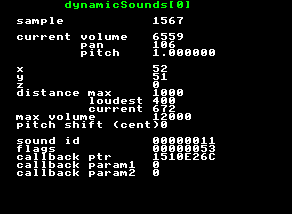 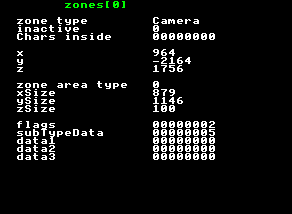 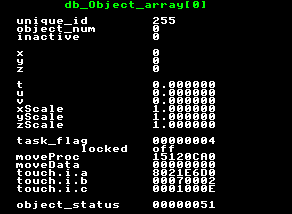 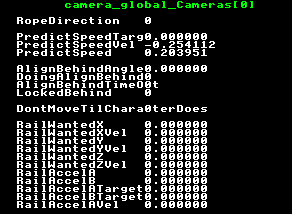 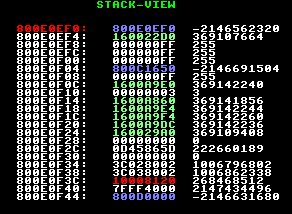 Doesn't seem to work, only displays a black screen. 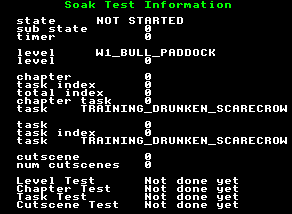 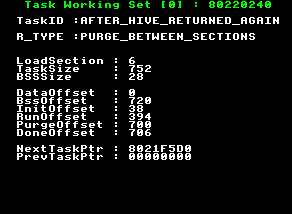