This page details one or more prototype versions of Futakoi. 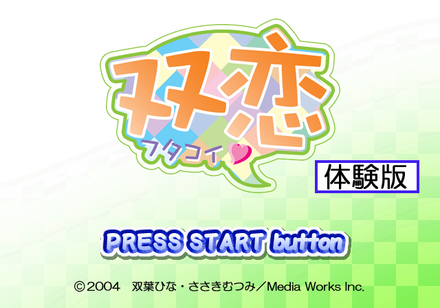 A standalone demo disc that was released sometime in late 2004. The exe's last modified date is September 8th, 2004. Contains several test scripts, one including a debug menu that isn't found in the final game. 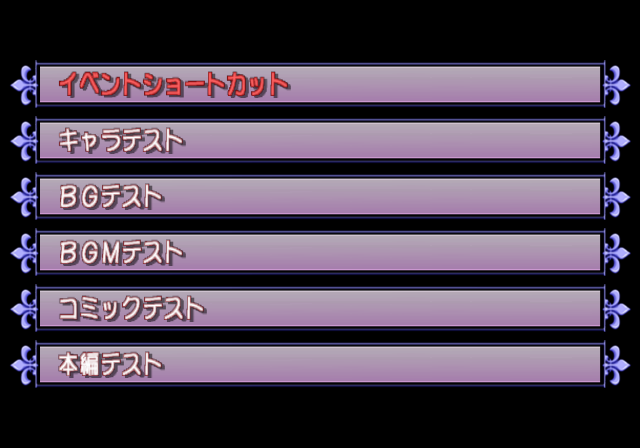 With the code on below, start a new game to appear in this menu. This allows you to view scenes, character images, background images and listen to music. 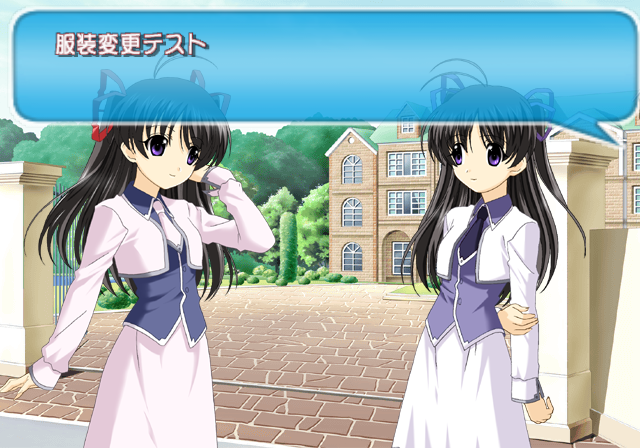 Starting a new game with the below code on will start a test script.