This is a sub-page of Proto:Jurassic Park: Trespasser.

The first of a few prototypes given to Trescom member Tatu from an anonymous former dev, This is probably the only one of the prototypes we have that was intended for internal use only. This build is from mid-July 1998 and the game was already getting watered down by this point as the developers struggled to make the game run on computers of the time as well as meet the deadline that would be quickly approaching them in October. 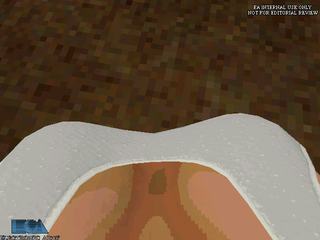 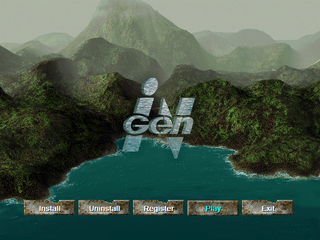 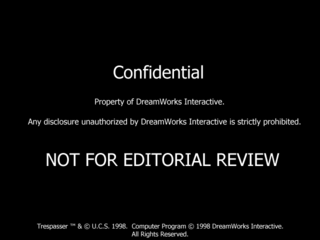 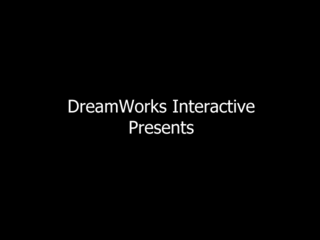 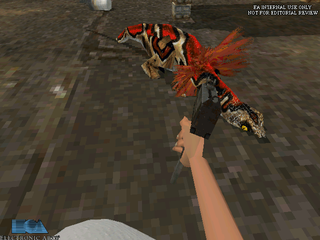 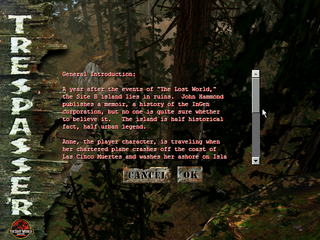 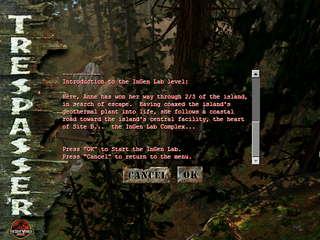 Also worth noting, Industrial Jungle is in this build, but other than a notable change to Anne's model, there's nothing else different from Build 32. At any rate, the level can't be loaded, as the .scn file is blank. It can be force loaded by getting a .scn file from Build 32 or Build 22 for IJ and putting it into Build 55's directory, but the level crashes because Anne floats away due to her leg physics being different in Build 55. However, it's long enough for Trespasser to create a usable .swp file in the install directory allowing the level to be loaded in TresEd.

As for Anne's model, it's a butchered version of her original model used in Builds 22 and 32. The stomach, back and left arm parts of the torso have been removed, leaving pretty much just an arm and floating breasts like the later iterations of Anne.

Retrieved from "https://tcrf.net/index.php?title=Proto:Jurassic_Park:_Trespasser/Build_55&oldid=847832"
Categories:
Cleanup > To do
Subpages