Rabbit Village is a game where you have to rescue rabbits from a burning building and have them not get eaten by the wolves from Pooyan in the process. 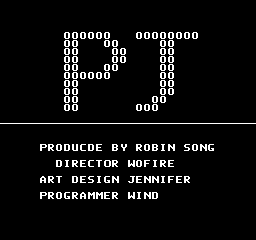 As with many Nice Code games, pressing Up, Down, Up, Left, Right, Left, B on the title screen will briefly display a credits screen. Rabbit Village lacks the "Nature Color Game" (an alias used by Nice Code) text found on most other Nice Code credit screens. PJ most likely refers to the Power Joy series of Famiclones which many Nice Code games have been released on. 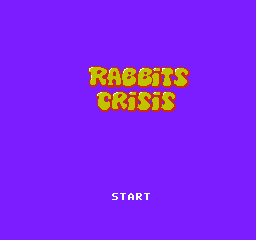 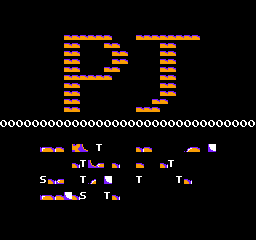 An alternate VT02 version of this game exists which replaces the title screen. The credits screen is still accessible, but the graphics are now corrupted.