Rocketman is a "game" by Nice Code that may or may not be inspired by the titular song Rocketman by Elton John. 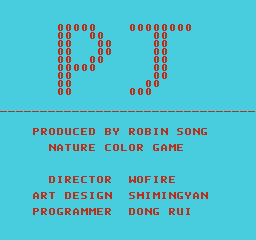