This is the experience of Sandy & Junior: Aventura Virtual, the notoriously difficult stealth-like game themed after the pop music duo, Sandy & Junior.

The following graphic, found in file scroll_sample.png inside folder gfx/common/scrollbar, seems to be a leftover from Big Brother Brasil 3D, which was also developed by Green Land Studios. 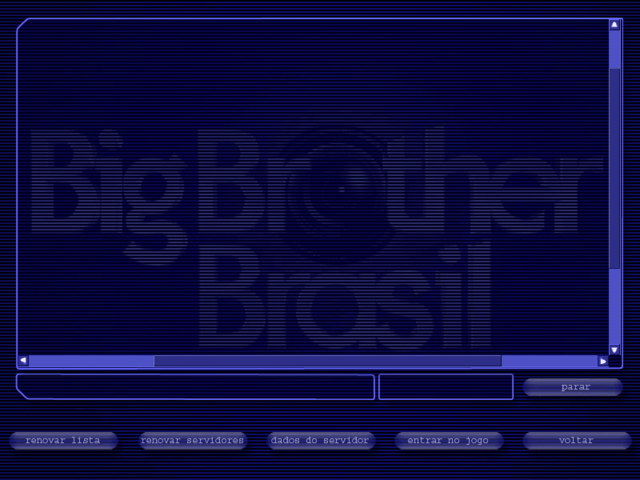 The file test.wav inside folder sfx is a very short sine wave sound, likely used as a placeholder. In its metadata, the file is dated August 29, 2002. 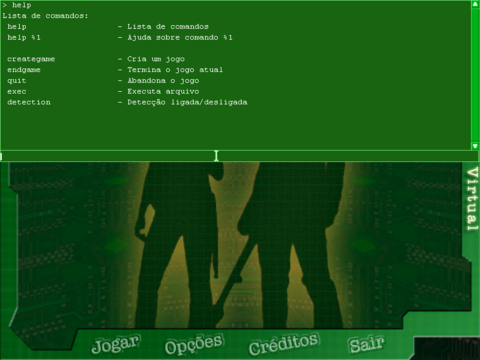