Seaport Guarl is a game that really could have done with some proofreading. 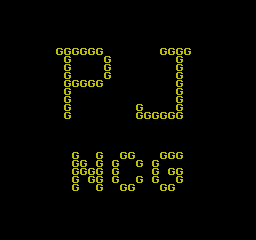 As with many Nice Code games, pressing Up, Down, Left, Right, holding A + B (pressing A before B) and pressing Right on the title screen will briefly display a credits screen. NCG stands for Nature Color Game, one of several aliases used by Nice Code, and PJ most likely refers to the Power Joy series of Famiclones which many Nice Code games have been released on.

Revenge of the Flyer 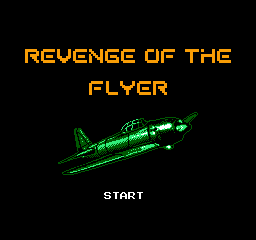 An alternate VT02 version of this game exists which replaces the graphics and disables the code used to access the credits screen.