Spider-Man is a game made by people who didn't care about copyright law. 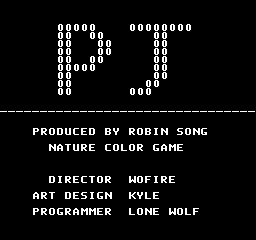 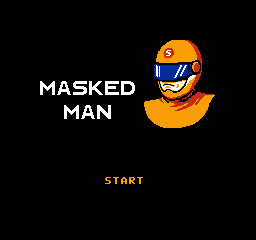 An alternate version of this game exists which replaces the title screen and disables the code to access the credits. However, the player sprite is unchanged and clearly still based on Spider-Man.