(moved in from extremely rough original version of the article --BMF)

Now I'm no hacker or programmer, I just stumbled on this completely by accident. So, if there is anyone out there that can update this with better information, then I can. By all means, please do so. What I had found while using Cheat Engine 6.2 to try and make some cheat codes so I could document some information on the 2nd game in the series, I found an unused graphic that was left behind in the game. It turns out that this graphic was used in both the first and second game in the series, and I have provided pictures from both games so that you could see this.

Each one of these cards are actually labled as card 0 within the game code.I found it by trying to make my cards have an infinite amount of Battle Points (BP). After I found the code I started messing with the code's data, and this is how I found the image. I will provide a screenshot of the Cheat Engine so that there is some sort of documentation on the find. Again, please for anyone who might be good at this sort of thing do a bit more digging to find the proper information. 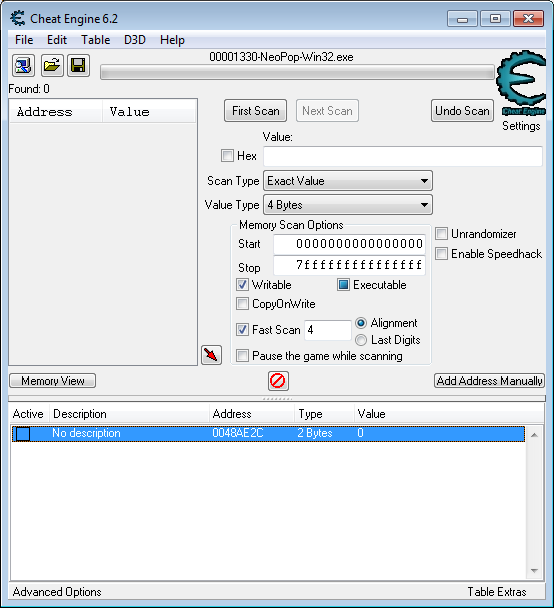 This graphic can be added with any Ability in the game making me think that it was a placeholder as they were building the code. When they didn't have character art for a given card they would use this "Coming Soon" graphic so they could continue to test the game. Though this is all an assumption, but it seems rather plausible.