Tetrastar has a multi-tier debug menu/sound test where you keep having to unlock new options by fiddling with the settings on the options you already have. 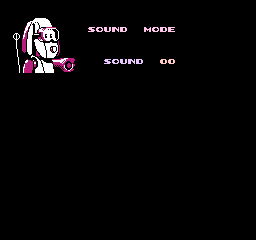 At the title screen hold A + B and press Start to enter the menu. To start with, only a sound and music test appears. 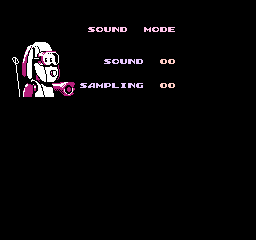 Press Down with the sound test still on "00" to reveal Sampling, which plays the digitized samples in the game. 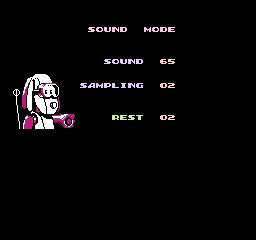 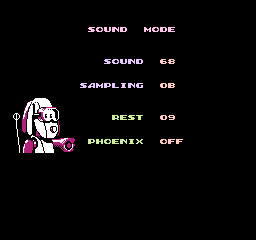 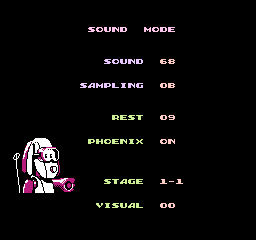 Finally, go to the "Phoenix" option, then press and hold Right until the option stops switching between On and Off. Then, press Left twice. Finally, hold Select and press Down to enable the "Stage" and "Visual" options, which allows you to select a stage to start on or watch cutscenes, respectively.