Urban Chaos is an action-adventure game, developed by a studio formed by ex-Bullfrog developers. The game has some decent ideas, but unfortunately none of them were polished enough to make the game popular.

The Gargoyle can be spawned in both the demo and final builds, and it has its own textures and AI. It attacks by throwing a fireball.

There is yet another version of Gargoyle - a lot bigger one and in black (gargoyle.all). Gargoyle1.all is the same as anim002.all. 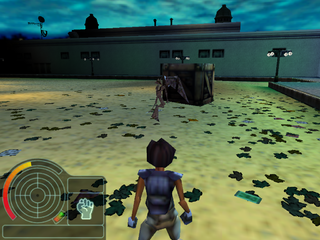 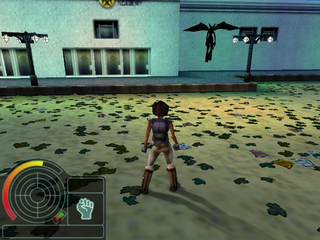 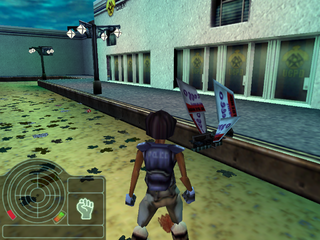 Urban Chaos has a lot of unused levels inside the /level folder. Some of them are simple engine tests, while others are first versions of final levels. There are also some particular unique missions.

You can easily access most of them (some old levels crash the game, likely because of bugged old locations they use) by changing file names.

A finished level with its own graphics, it also has its own sounds and voice lines for characters. Description written by developers: 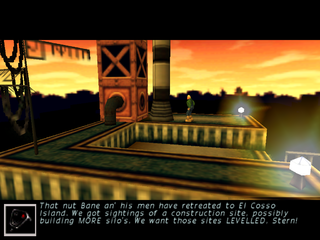 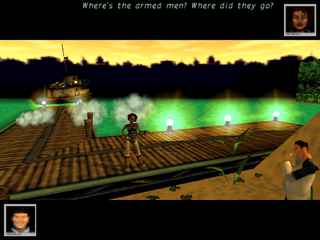 A quite hard level featuring three Baalrogs (in the final release there is only one in the penultimate level). Can be finished.

This level can't be finished, though it provides an early version of various game cutscenes. There are only three here. Trigger points of cutscenes are situated near the player's spawn and not indicated by any text. 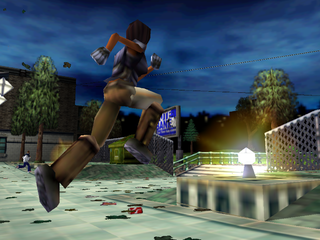 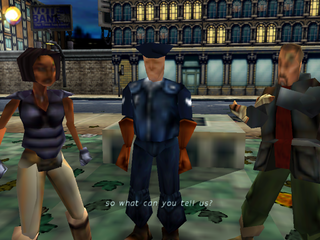 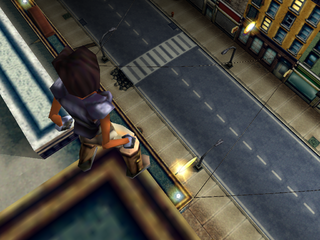 It seems to be an interactive way of credits. This level cannot be finished, its only point is to wander around the developers' building and learn their names. This level doesn't have its own texture pack (as many others as well), so it looks quite chaotic. 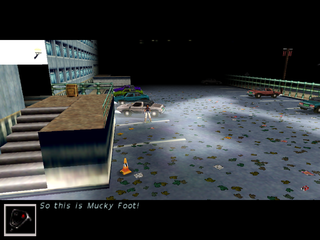 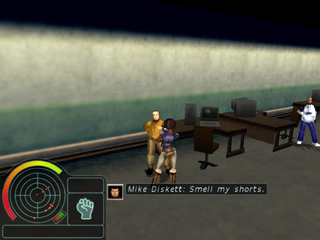 There are several models of a bike. This vehicle was shown at one pre-release footage. However, it is currently unknown (impossible?) how to revive this vehicle. Notably, nprim238 seems to be banned from being used in the executable. 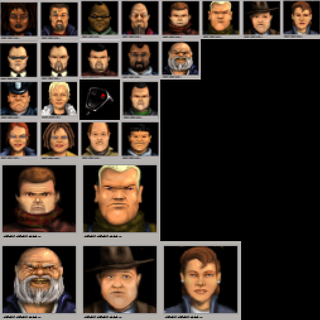 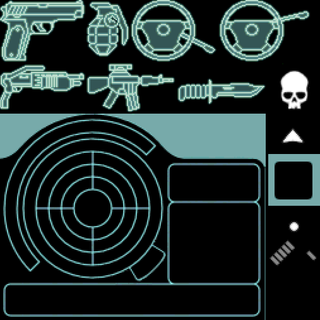 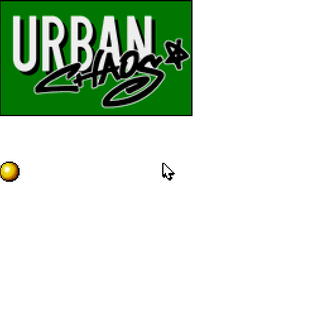 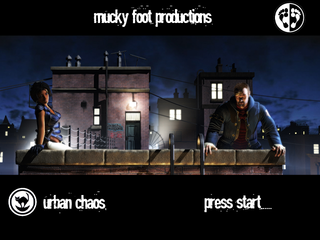 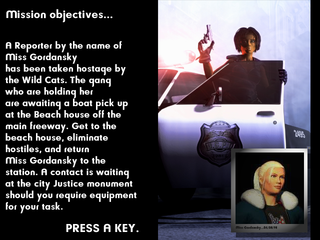 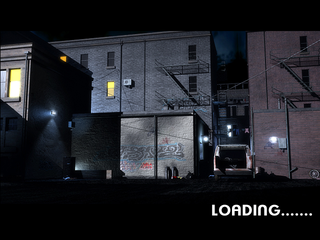 Several traces of multiplayer remain in the game. First of all, there is a split-screen option that can be toggled in-game (either by hex editing with 2nd player being spawned or close-to-spectate mode, where the 2nd half of screen shows NPC). Also, several multiplayer levels can be accessed. And there is also a huge chunk of code, related to the multiplayer as well as some default (placeholder?) names for players.

The game contains a lot of unused objects, among them are: plane, tank, gargoyles again, etc. Objects are situated in /server/prims. Those which are named primXXX are mostly not used in the final release. Native textures of most of the unused objects are missing. The more interesting ones are shown below. Prim137 and 140 are probably parts of the same entity (motorbike).