A dog-fighting game that takes place in World War II.

loading.tpl is an image of an unused loading screen with part of the logo of the PC Game Air Conflicts: Air Battles of World War II.

logo.tpl is the Air Conflicts logo itself.

cursor.tpl is a yellow Windows cursor.

3dpeople.tpl is the logo for 3D People, the developers of the PC "Air Conflicts" game. "Arcade Moon" appears to have been their short-lived Wii games label. 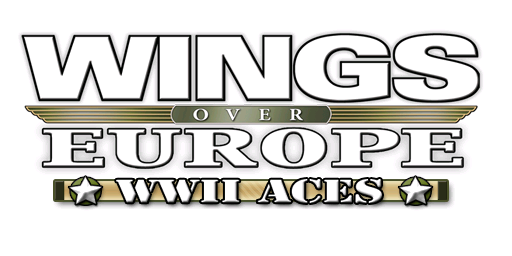 wiings.tpl is, once again, an early logo for the game, where the game is called "Wings Over Europe", and WWII Aces is just a subtitle. 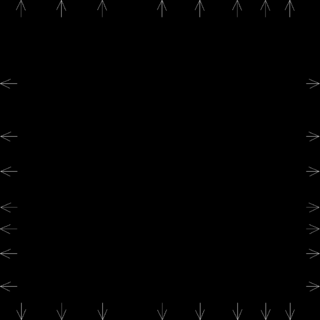 test.tpl is a large black box with white arrows around the edges.