A clunky beat-em-up based on the book series.

These graphics are found in the SHELL folder. 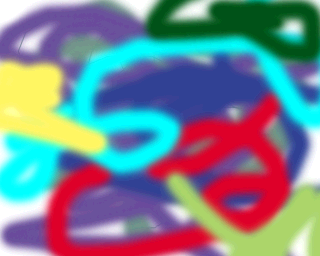 LANGUAGE.TIM is a language selection menu in a different style than what's used in the final game.

NEWGAME.TIM is another menu in the same style as above. 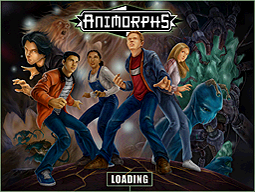 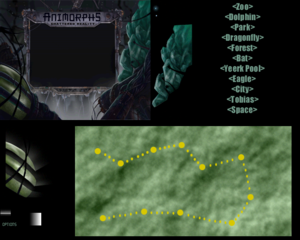 MAPOLD.TIM and NEWMAP.TIM are an early version of the level select menu. 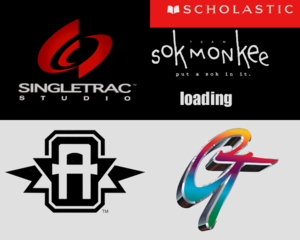 STARTUP.TIM is all the developers' logos crammed together into one image. 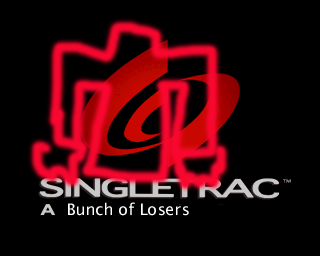 STLOGO_2.PSD is the SingleTrac logo scribbled on top of and partaking in some self-deprecation.

This graphic is found in the HUD folder.

HUD1.BMP is a graphic for an unused HUD meter.

Throughout the executable are some messages left by the developers.