This is a sub-page of Blast Corps. 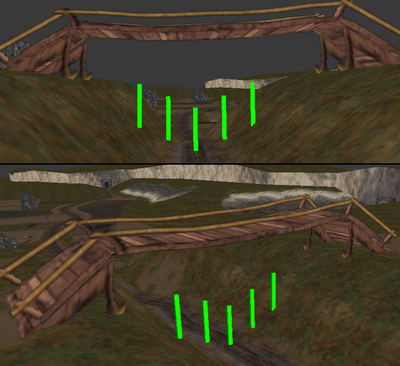 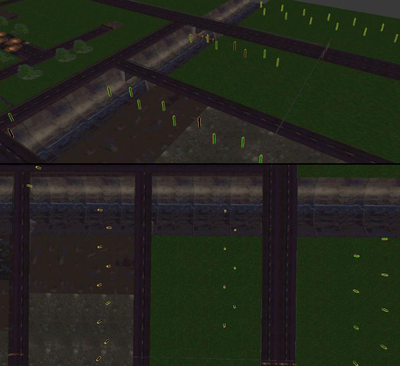 Level header offset 0x60 points to unused data in Simian Acres and Angel City which contain some point coordinates. Both levels have very little in common, however, it could be a leftover from an earlier version, as these two levels were the first ones to be created. Simian Acres has five points, forming an arch that follows the hill slope under the bridge. Angel City has 30 fields that show a zig-zag pattern. 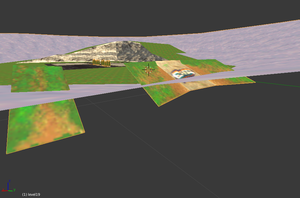 The level seems to be an early version of Havoc District, as some parts are still present. Their collision is still intact, but they aren't seen ingame.

Silver Junction's map model is a copy of Havoc District with everything removed but the city. While the center part can be seen ingame, parts like the bridge or the hidden tunnel are still there. Some textures have been updated as well! The interior of the hidden tunnel uses the missile box texture for some reason.

Four Sideswipe hydraulic boxes were placed out of bounds. This is a leftover from Carrick Point as seen in the images above. 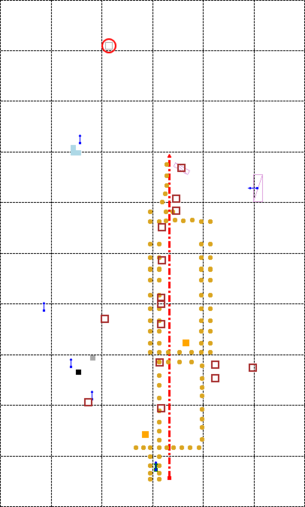 A hole for the stone block that blocks the entrance to the area with Ramdozer is placed out of bounds. 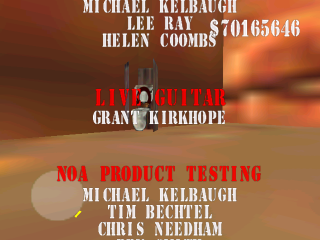 There is a toilet hidden behind the wall the Missile Carrier rams. 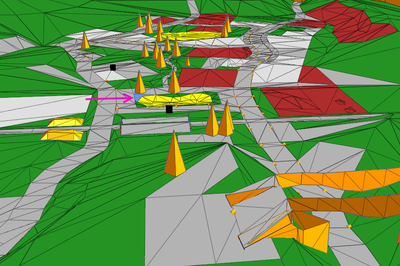 Simian Acres and levels based on it (Morgan Hall, Mica Park, Falchion Field & Ember Hamlet) have an undefined terrain field marked by the blue field in the picture. The only visible change ingame is that the player can't stomp on it when using J-bomb. 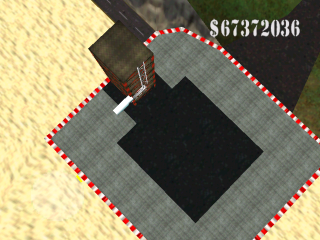 The bridge from the launch tower swings away while the level ends. The camera angle normally prevents this from being seen.