From The Cutting Room Floor
< Blinx: The Time Sweeper
Jump to navigation Jump to search

This is a sub-page of Blinx: The Time Sweeper. 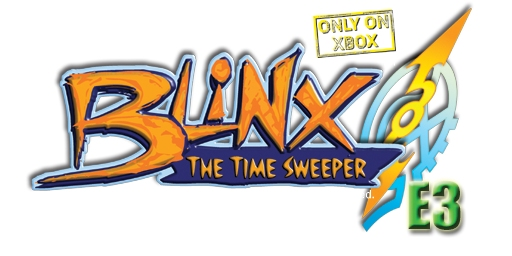 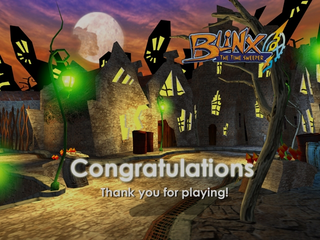 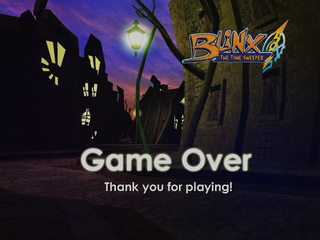 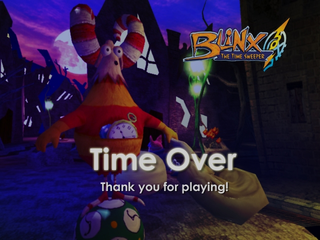 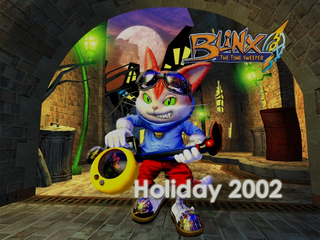 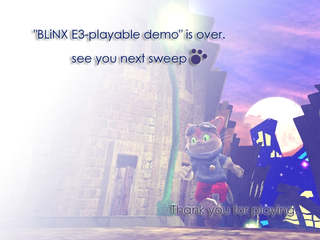 It's possible that the last image wasn't actually used at E3, as it looks very different from every other ending image. 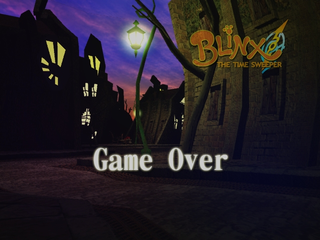 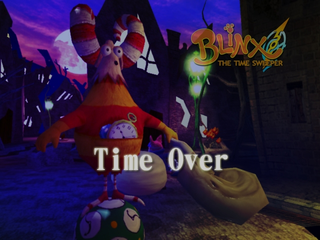 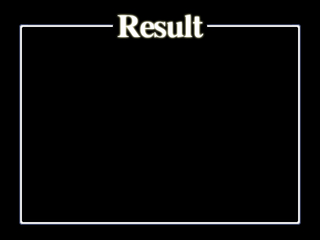 This was probably also used at E3. 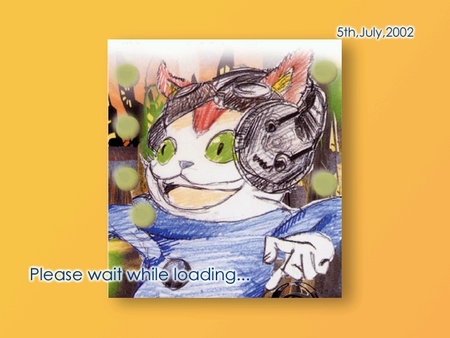 This would've appeared somewhere on the loading screen, possibly next to the "Please wait while loading" text. 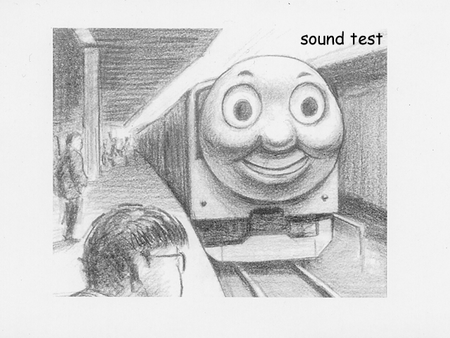 Either appeared when loading a sound test or used as the background of one. You can clearly tell they put a lot of care in selecting the image to use for it.

What seem to be the earliest versions of the shop. Two mockups exist, as well as various other menu pieces that might be from a different shop iteration. 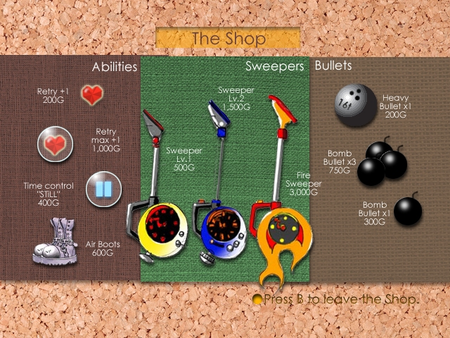 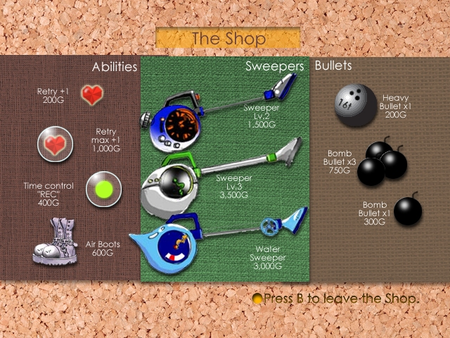 Note that Air Boots or anything similar is never mentioned anywhere else.

(Probably) The final design for the shop, however everything for items not added later in development, as well as some UI elements, have an earlier version. The filenames are the same as the final, however lack the _us, _jp, etc., that the final ones have.

The earlier actually fits with the rest of the menus better.

The ability to buy multiple of certain items looks like it wasn't added until later in development.

There are early versions of the shop text in both Japanese and attempted English. These all have different filenames than the rest of the shop graphics, starting with Shop_ instead of the final i_s_.

Sketches of the images displayed during the staff roll.