The last audio track in the game's disc, which consists of a differently-mixed version of one of the background tracks, is never actually used. In fact, it is referred to as a dummy in the filesystem.

In the European version's executable, there are logos for the companies Phoenix Games and Mere Mortals, which are loaded upon booting. However, two unused logos for Mud Duck Productions and Midas Interactive Entertainment also exist. 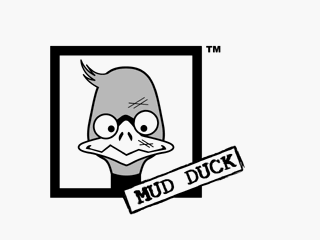 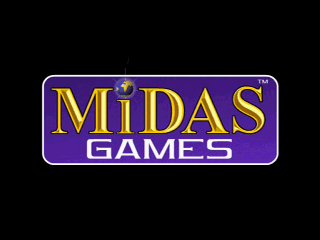