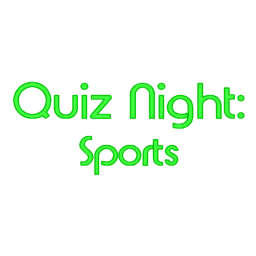 Title.tpl is an early title for the game, known as Quiz Night: Sports. 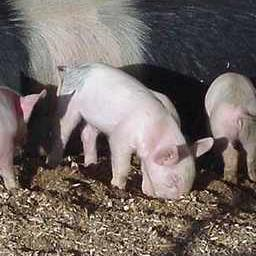 animal_pig.tpl is an image of piglets.

t_Polaroid_0(1-4).tpl are duplicate images of an Englishman's head. 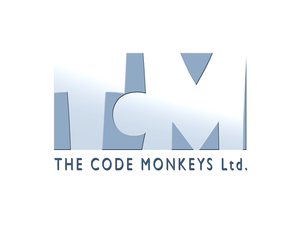 monkeys.thp in the Wii version is a developer credit for The Code Monkeys, Ltd. which does not appear in-game. The header is seemingly corrupted, leading to garbage audio.

The PlayStation 2 version contains the files DVDPAD01.DAT and DVDPAD02.DAT, which are both five and a half minute segments from (of all things) the direct-to-video movie Bratz: Passion 4 Fashion Diamondz.