This is a sub-page of Chuck E. Cheese's Party Games (Wii).

jr.tpl in JRC.arc is an early screenshot of Jasper's Racing. It is also on the minigame's machine asset.

All of the UI have been wiped from the disc, except some brlyts and brlans that mention them, and the token icon which is also in Jasper's Racing files in JRC_Item_Help.tpl, which can show once in early development, Jasper's Racing had items, one of them is a clock that will possibly add more time, the tokens is just a collectable, the plus may have been for the clock as well. 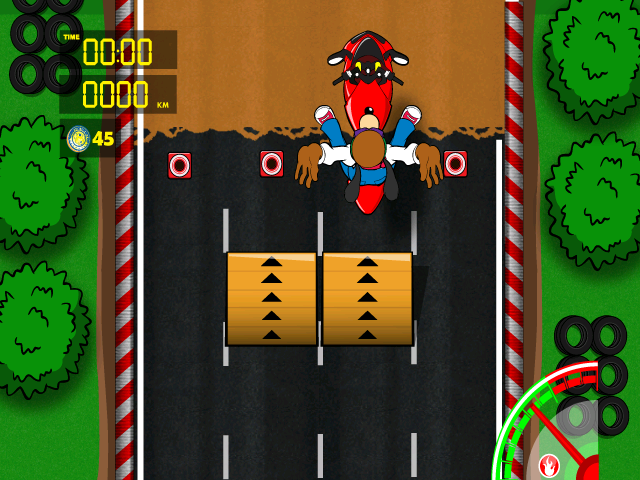 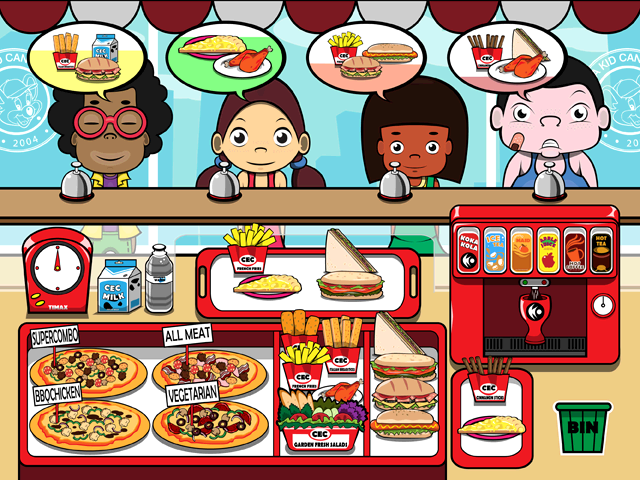