This is a sub-page of Clash Royale.

Do you remember when the Golem had a dog collar, and the knight got his armor? Well, now you can see them again!

Some of these troops/buildings are cut, and never seen in-game! Supercell, why you do this to us?

The Golemite Cave was available in 1.1.1 to 1.1.2, but it seems it was going to be a building. Neither the card icon nor its text can be found anywhere. 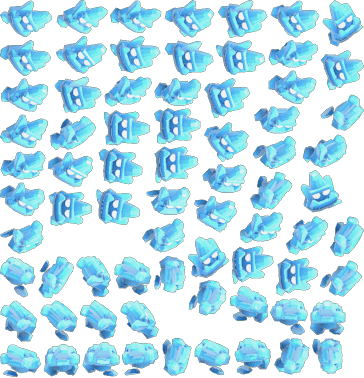 This is the princess on top of the tower of the old version of Clash Royale (1.1.1) which is very different. 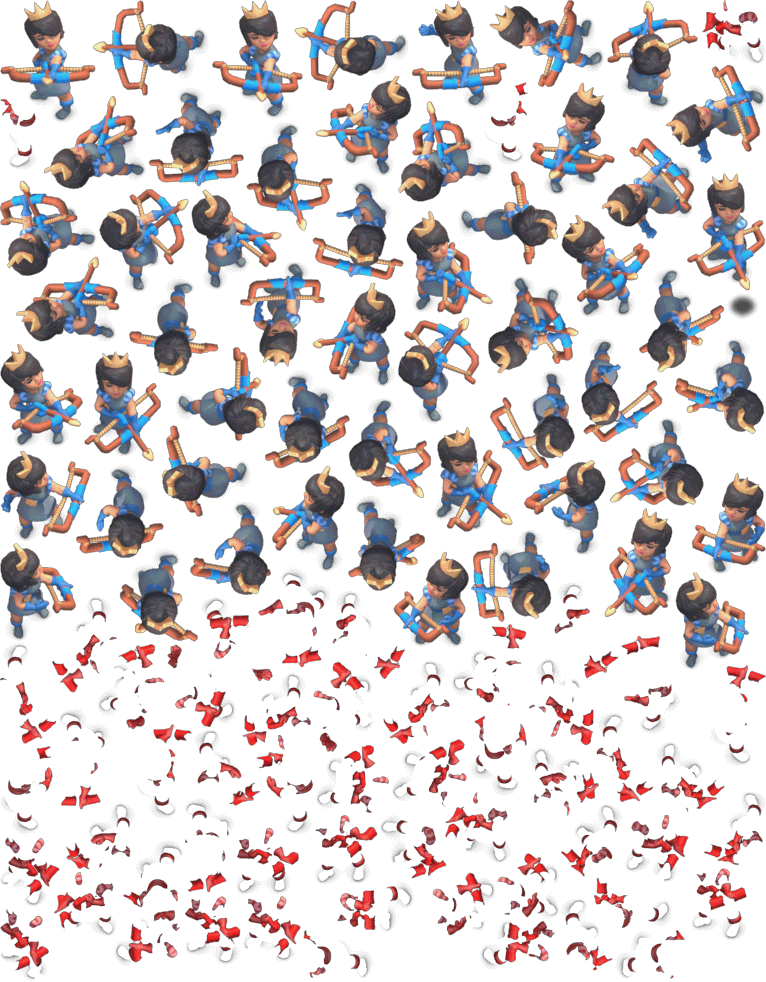 The old knight, good times. Also, this version can be seen in pre-release screenshots and gameplay footage of old versions. 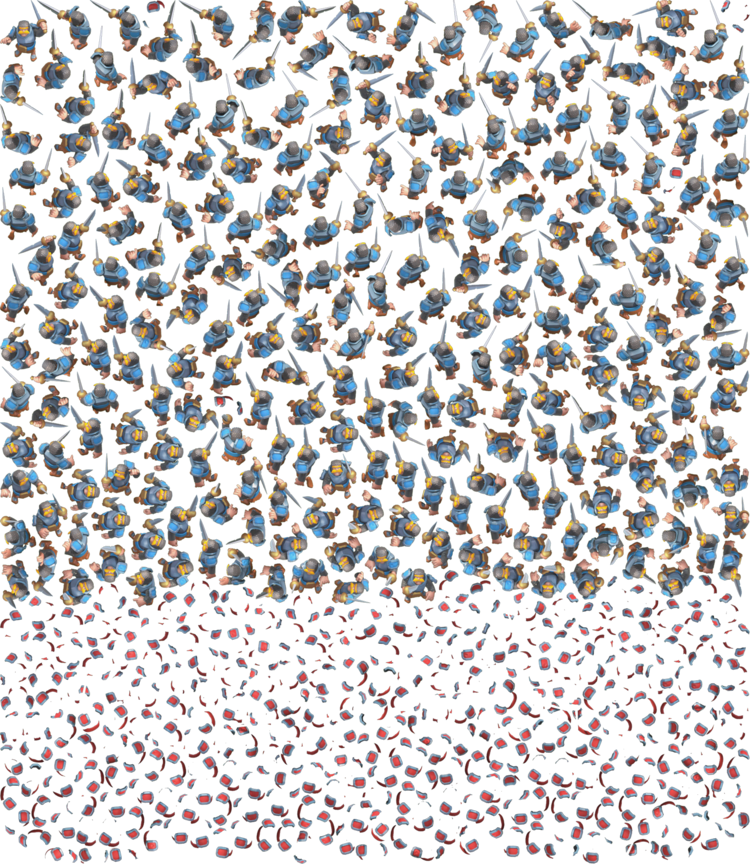 A very old Version of the Ice Wizard, this maybe was the start for introducing the Ice Wizard. The card photo doesn't exist because there wasn't any legendary in the old version. 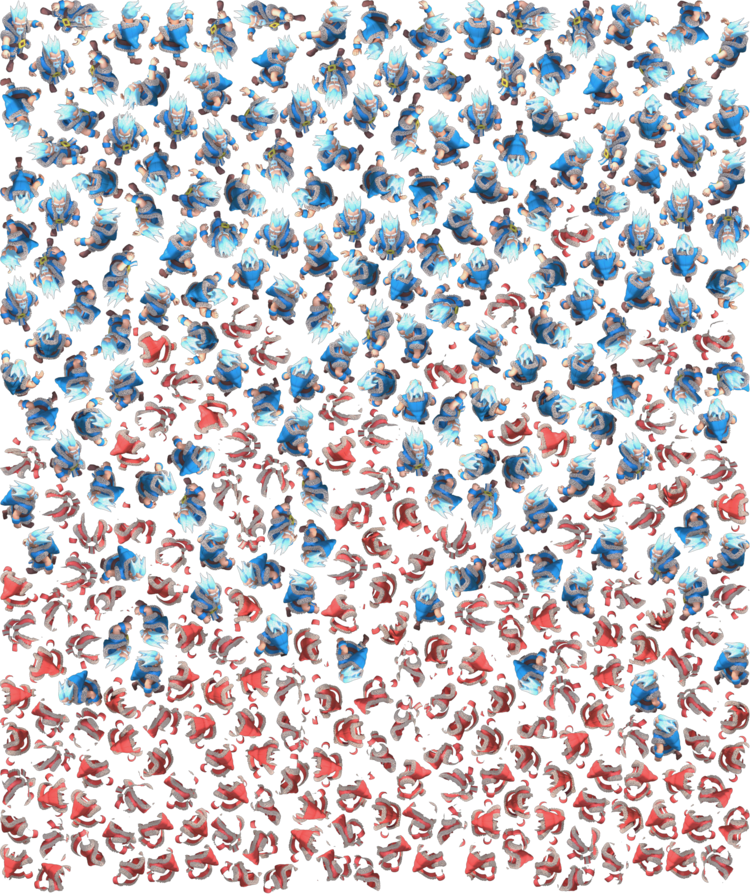 The Golem originally had a dog collar, but this was changed with the May 2016 Update. This was replaced with new spritesheets with scales on its back. 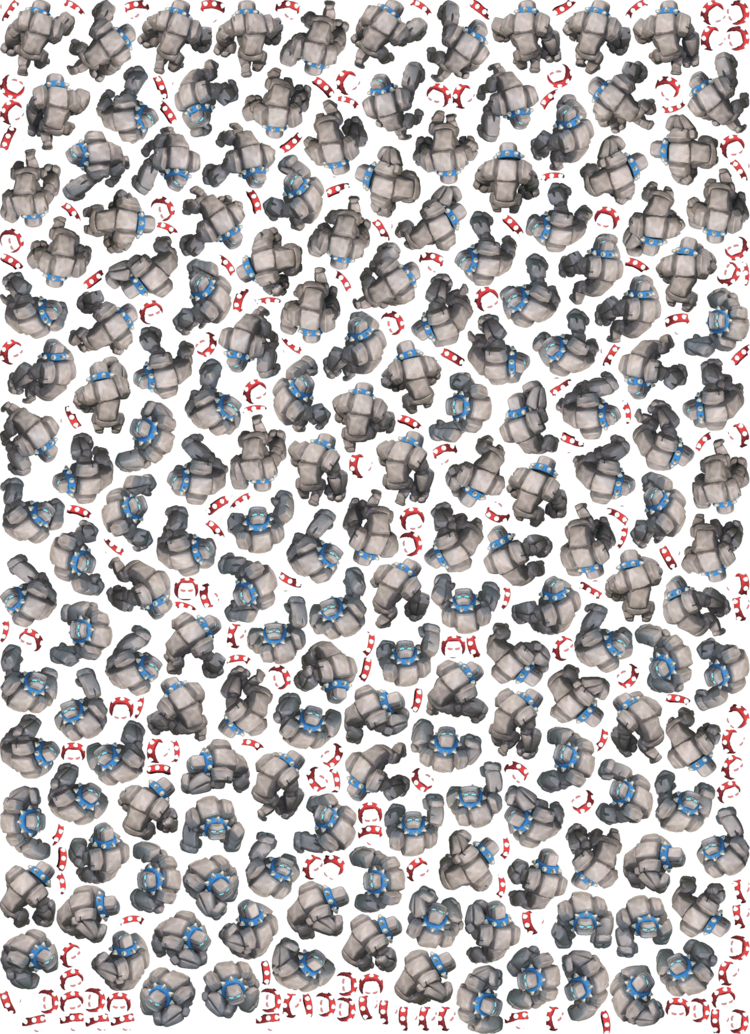 Retrieved from "https://tcrf.net/index.php?title=Clash_Royale/Removed_and_Changed_Sprites&oldid=677257"
Categories:
Cleanup > To do
Cleanup > Works In Progress
Subpages