A puzzler which involves surrounding gems and mummies with blocks. It is more or less a port of the original Arcade game with some additional content.

These two graphics seem to be of a very early version of the game's HUD, dated November 21, 2000. They can only be found in the Japanese version, at GRAPHIC\BG, files PCMBG00L.TIM and PCMBG00R.TIM. 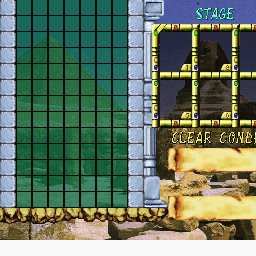 A different version of the title screen graphic, without crediting Altron. Can be found in all versions, at GRAPHIC\TITLE, files PCTAIL2.TIM and PCTAIR2.TIM. 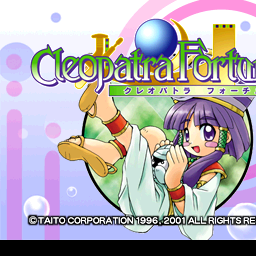 In the American and European localizations, several company logos can be found in the ELF executable. However, there's at least one unused for each region: a logo for Phoenix Games in the American version, and a logo for Syscom in the European version. 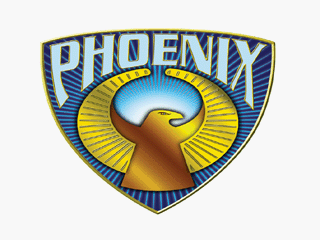 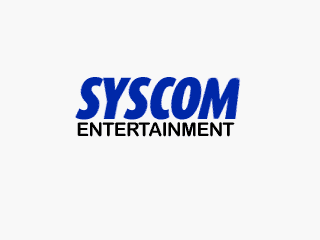 In the Japanese version only, there is a file in the root of the disc titled DUMMY.BIN, dated February 8, 2000. When played as Redbook audio, it is revealed to be the title screen theme from Colorful Logic, which was also developed by Altron. While there is a dummy file in the localizations, it is made up of copied data from the main executable.