In Code Name: S.T.E.A.M., Abraham Lincoln takes a break from hunting vampires to fight some aliens with the help of various folktale characters. 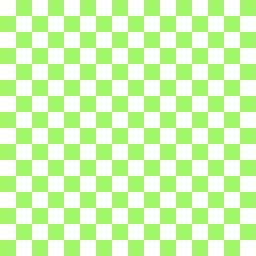 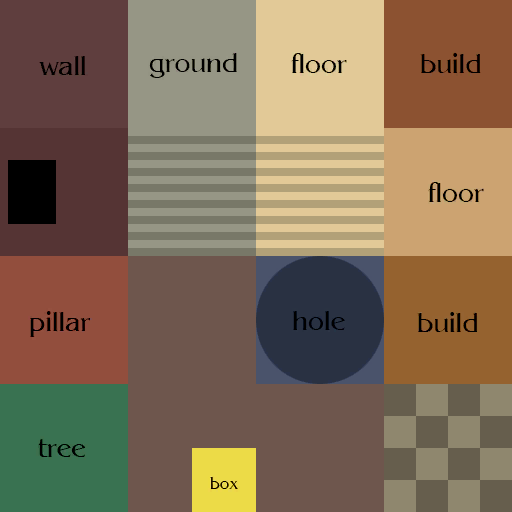 A template for building environment textures.

Faces for a dummy model named ch00_dummy.bch. This character is meant for testing events.

The text for each face translates to the following:

A title screen logo for the demo version of the game.

A patch was made available on the Nintendo eShop on April 8 which updated the game to Version 1.1.0. This update added a feature to fast-forward enemy turns, up to twice the speed on regular 3DS and 2DS systems and three times the speed on New 3DS systems.