Outside of the screen, at the left corner, is a series of debugging functions, as well as a developer comment.

Two revisions of the game are known to exist. 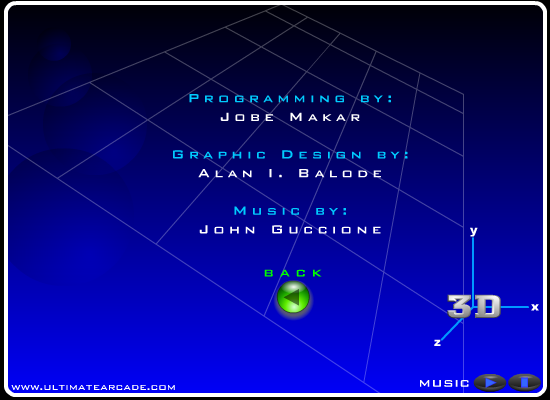