Cut the Rope is a cut-down version of the hit mobile game. It was something of a tech demo to show how capable HTML5 could be, particularly in Internet Explorer 9. It's still perfectly playable in any browser, though. 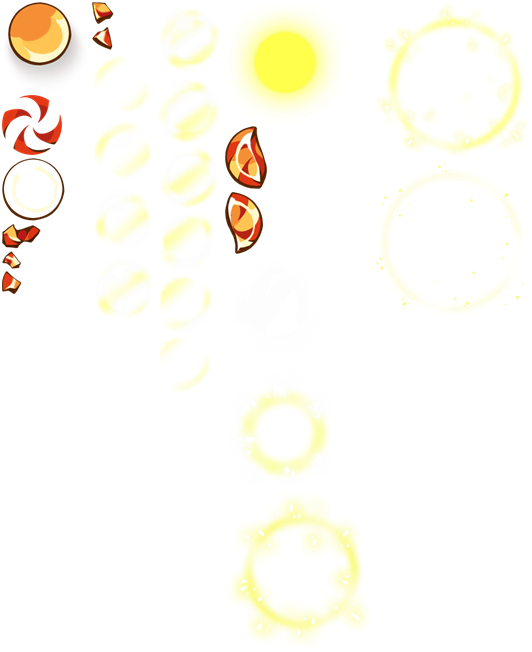 Although candies do not glow in this version, the sprites for glowing still remain in the sprite files.

The webfont named "Goddog" is present in Fonts folder in .eot, .svg, .ttf and .woff formats. It's identical to the in-game font, only limited to English characters. It's unknown what that webfont was supposed for.

Like some other hit mobile games, there are unused glyphs like Æ (ash) or œ (symbol in IPA for the open-mid front rounded vowel). Some characters were started to be used in Miniclip/other game hosting versions, but some symbols stay unused.

The "Thanks for Playing" movie is not seen, as there's no way to quit the game without closing the window itself.

Although a "debugMode" variable exists in the source code, it does not appear to have any effect on the game as it only effects the sound manager.

Texts for errors and the physics system can be found inside the Javascript code:

There is also an FPS display in the bottom left corner. Setting the value Fs or wB to true will enable it. Similarly, a build date display is present via setting the Qo value to true, displaying on the opposite side. 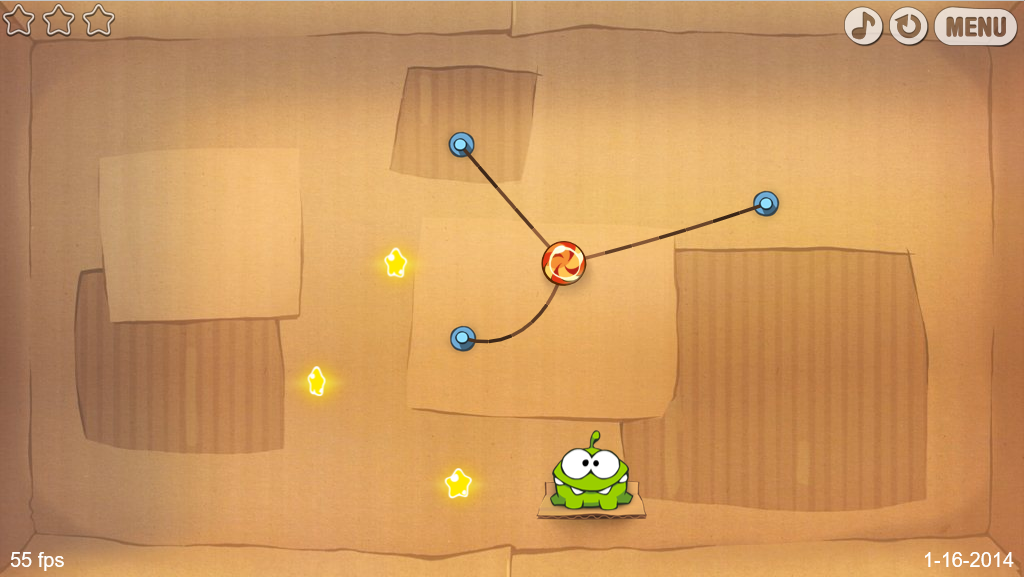 Not mentioned as cheats are unlocking all the boxes via the Dg value being true, this also allows locked levels to be selected and excludes the pinned Internet Explorer box.

Although only one tune plays throughout the levels, other 2 tunes left from the PC version went unused.

Game_music2.mp3: melody from the intro cinematic.

Game_music3.mp3: music from the "Thanks for Playing" scene, that went unused in the HTML5 version.

The version on the official website has support for English, French, German, and Russian. Other websites, like Miniclip, add additional languages, like Spanish, Italian, and Turkish.