In 2016, Frank Cifaldi found the source code for the NES version of Home Alone 2: Lost in New York on a hard drive. It can be downloaded here.

All of the game's graphics are in LBM format and can easily be viewed. 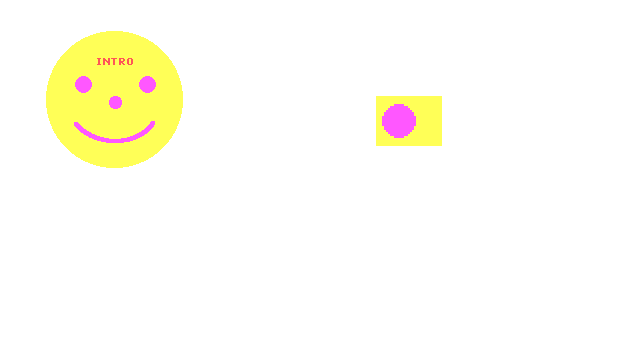 A placeholder intro cutscene graphic with a crudely-drawn smiley face.

The raw graphics for Joseph A. Moses' Easter egg. 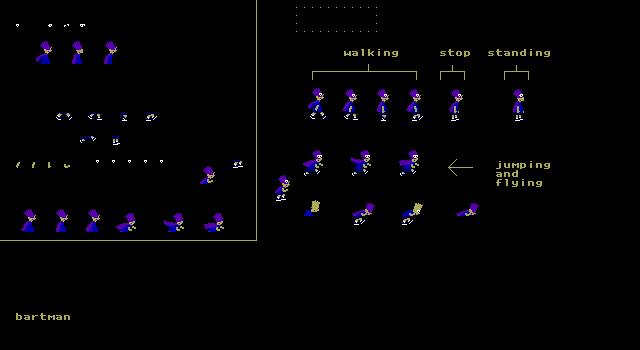 Early versions of Bart's sprites from The Simpsons: Bartman Meets Radioactive Man, another game by Imagineering.