Dog's Life is a free-roaming, sandbox game, but with a dog. The ending is also dark and twisted. 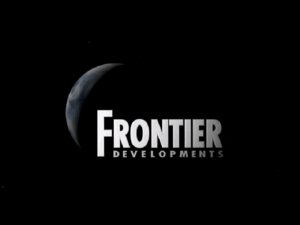 This video is of an alternative Frontier Developments company logo animation, but the one that the game uses on start-up is FDLOGO.PSS, so this one goes unused. Interestingly, it is also on the American disc, but it hasn't been converted to the NTSC standard, like the rest of the video files on there. It is not present on the Japanese disc.

The full song "Doggy Dog" from Cowboy Bebop can be found in the game's files as "title.mib", and is most likely a placeholder.

Files with the names "mus_ban3.mib", "mus_ban4.mib", and "mus_ban5.mib" contain unused banjo music that was likely going to be used for the Banjoman in the game, before being replaced by a guitarist. This is ever apparent by the fact that "mus_ban2.mib" is used and contains the guitar music that the guitarist plays. 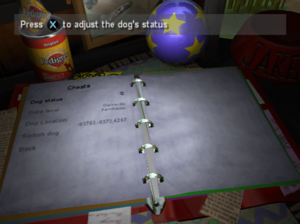 DOGS.ALE contains the infamous line from the European Mega Drive version of Zero Wing. This file is saved to the memory card.

Many strings in the game's executable refer to the game as DogsTaleLand which is a possible early name.

Present at 0x2724B0 in SLUS_210.18 is text describing some debugging features. Interestingly, this text mentions five save slots even though the game only has three save slots. 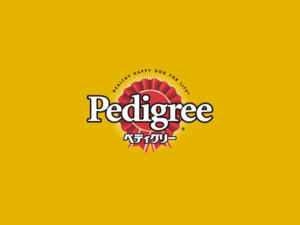 In the Japanese version on boot up, in with the other logos is a video for the Japanese Pedigree logo (stored in JPNLOGO2.PSS) that doesn't appear in the other versions, even though they all have Pedigree product placement in them. 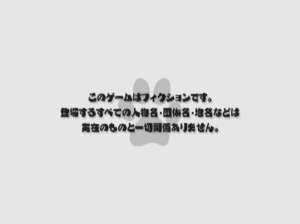 In the Japanese version on boot up, after the logos, this screen appears that isn't in the other versions, telling the player that the story is fictitious (in case you thought any of the crazy stuff in this game was actually based off real events.) It roughly translates to "This game is fiction. All the names of characters appearing in it are merely unreal."

The Japanese title screen has (obviously) been updated to use its name, but a paw-print was also added to the cloth behind it. The font used for the other text also has been changed.

The Japanese version replaces the icons for the scents with a picture of Jake's face. The shadowing underneath the lower numbers also seems to be heavier.

The changed icons from above are also present in the pause screen. The Pedigree can in this (and also the loading screens that use this "book" view) is also a slightly different design.

The Japanese version uses a slightly different texture for the Hint Paw, with the texture lacking the gloss and shine of the international one.

The Japanese ending cutscene of the game has a few differences than the international one; mainly the one where it cuts short, removing the part where she is fed back into the machine and said machine announces she is cat food, followed by the cans falling off the conveyor belt. There also seems to be a gun-cocking sound added to the Japanese version just before Jake "kills" her. The exact changes can be seen in the video comparison to the right (which has some minor texture errors due to emulation; everything else should be the same as usual). The changes here, along with the other ones done in the final room, seem to be their way of making the game more "kid friendly" (although this was their audience in the first place).