Drakengard, known as Drag-On Dragoon in Japan, is a hybrid musou & 3D flying shooter by Cavia. The game is known for its disturbing story and cast, its harsh and experimental soundtrack, and for being the first game directed by the currently-popular director Yoko Taro. 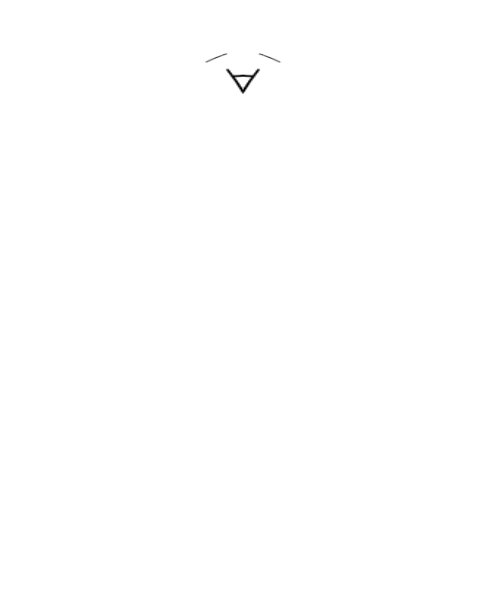 An unused model which is presumably from "The Matrix". The name of this file is "file12_CAIM.fpk". 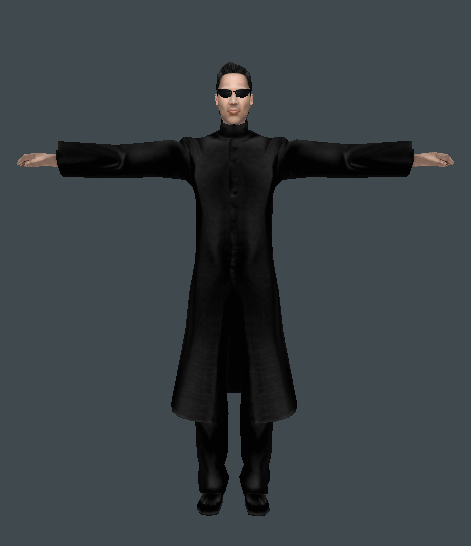 A graphic that's used for testing. 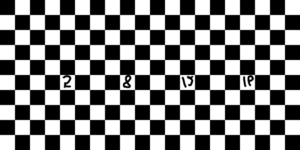