A somewhat poor drawing of a star.

This is a special duck that links the NPC ducks. When you are racing, this duck gets replaced by whatever duck that was in said race.

Some weird graphic that has a red X over a hand/glove/foot thingy?

This can be seen in multiple frames if viewed in a decompiler. It is unknown as to what it was used for. 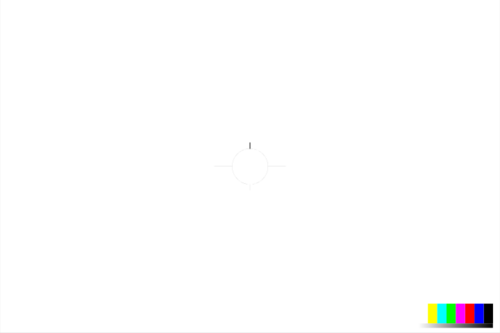 Although this is used, it is never seen as it was made to become invisible to players.

Used on the NPC Duck shown above.

It appears that it was site locked on its release date.

These are used offscreen, they may have been used by the developers to direct which movie clip does what.

A placeholder line that repeats a lot of times.