Ever 17: The Out of Infinity (PlayStation 2)

Several debug menus remain in this game. These allow you to quickly view images, sounds, character routes, among others. Apply the below code to enable these menus.

Note: the following codes were only tested on the SuperLite 2000 Premium Edition version of the game.

With the code on, press and hold one of the following buttons while entering another screen (such as starting a new game): 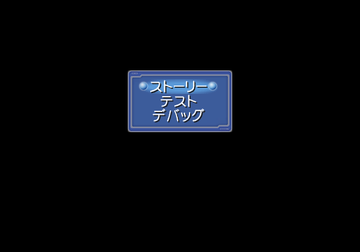 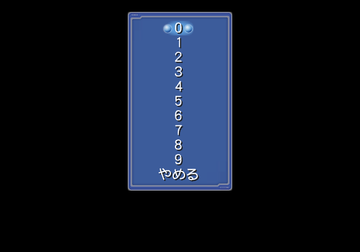 This menu has no function. 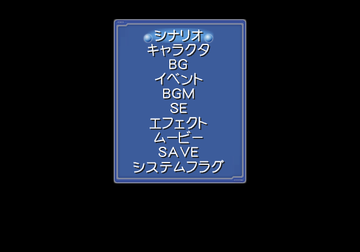 The same debug menu that appeared in Regista's PlayStation 2 games can also be found here. This lets you choose music and sound effects to listen to. It also contains options to view background images, character sprites, and CG images. You can also select various scenarios to view. 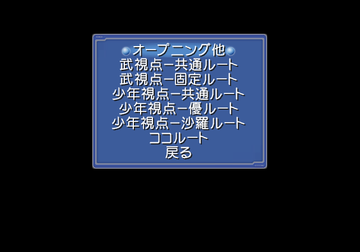 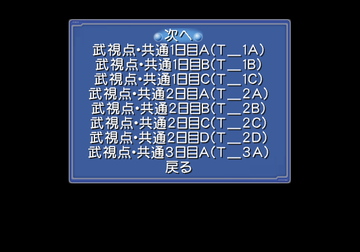 This menu allows you to view all of the story-related scenes of your choice. 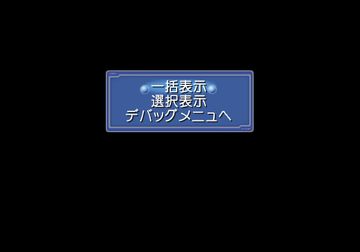 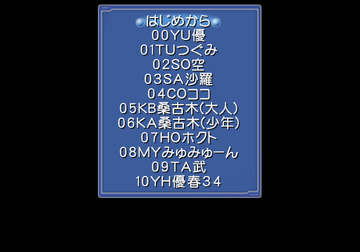 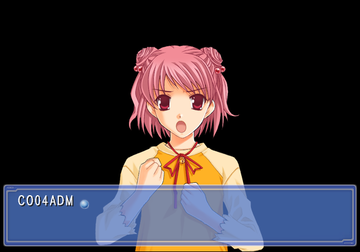 This option allows you to view all of the character portraits in the game. 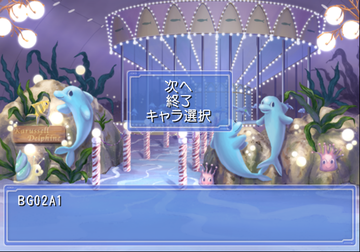 This allows you to view all of the background images in the game. 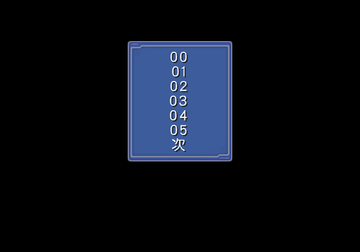 This option allows you to listen to all of the SFX in the game. It also contains descriptions of every SFX. 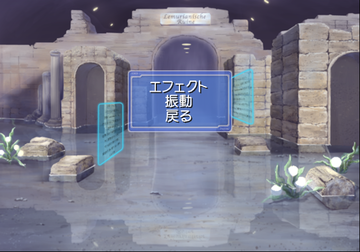 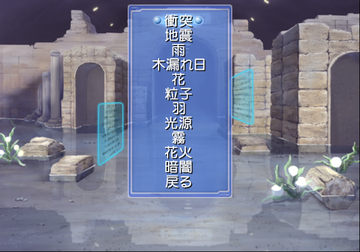 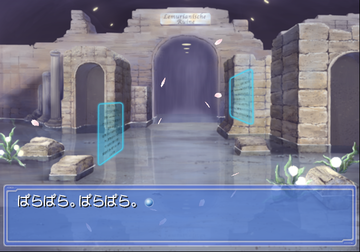 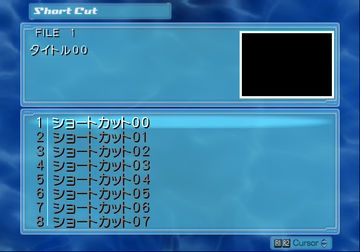 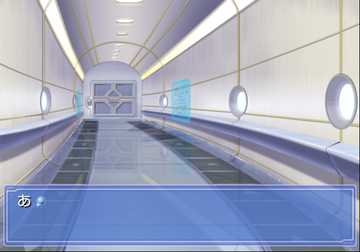 Only the first three options work here. These display test text each time with a different background. 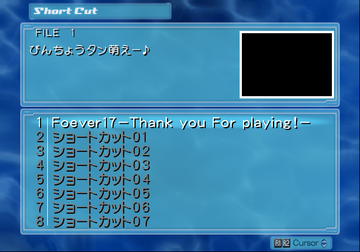 The first option sends you to a new game, while all of the other menu items send you to the debug menu. 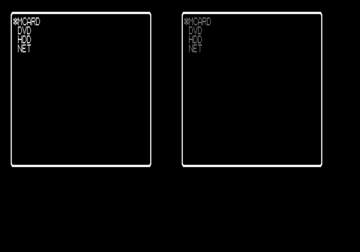 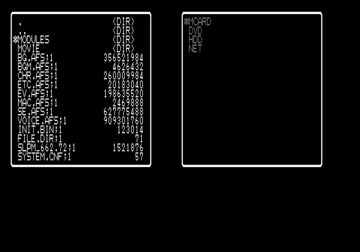 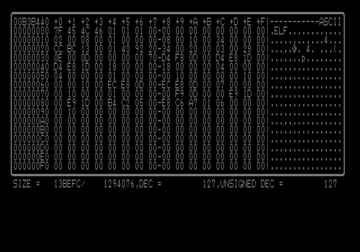 This option lets you edit files and memory card data. Playing movies is also an option, but that does not work anymore.

The menu for this option is the same as the ShortCut01 menu. Everything here sends you to the debug menu.

Nothing appears to work or render on-screen. Likely used as a HDD test of some sort.

Unknown. Nothing renders on-screen. When pressing Start, it searches for a device named "pfs" then eventually sends you to the debug menu.

Unknown. Some sort of test menu, but nothing renders on-screen.

Unlike the rest of the movies on the disc, this one is composed of a series of images, rather than pre-rendered files. This shows an unused end credit sequence. This is internally named Promtion (promotion). This ending sequence is oddly based off of the internal startup time. Depending on when you choose to play this movie, you may either have to wait several seconds for it to start, or it might be almost over by the time you start playing it. The colored background is also set on a timer as well.

To view this movie, apply the code below and start a new game.

"Ride on Bicycle" from the third Memories Off game Omoide ni Kawaru Kimi ~Memories Off~ is repeated a total of six times within the game's files. This occupies the BGM file names: BGM23, BGM23NL, BGM25, BGM25NL, BGM26, BGM27.

The version present in this game is at a slower tempo compared to the one in Omoide ni Kawaru Kimi ~Memories Off~. 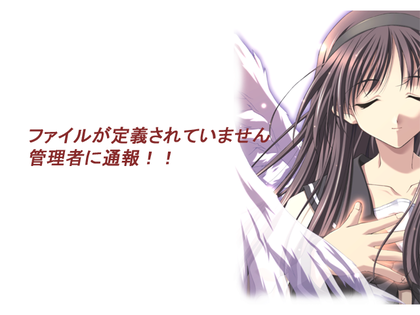 The text reads "ファイルが定義されていません管理者に通報！！", which translates to: 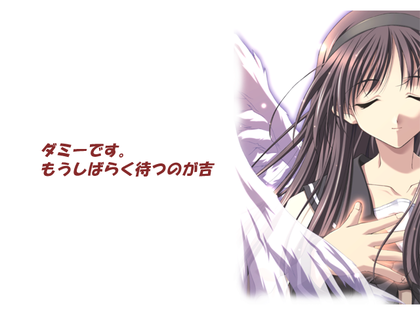 This is present two more times in the game. Text translates to:

The character on the above images is Ayaka Hizuki from Memories Off. 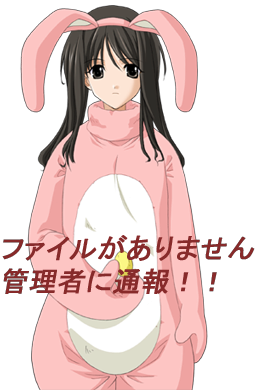 The text reads "ファイルがありません管理者に通報！！", which translates to:

The character on the image is Tsubame Minami from Memories Off 2nd.