A charming little Zelda-alike, if Link were known to battle skunks and eat poisonous shrubs. 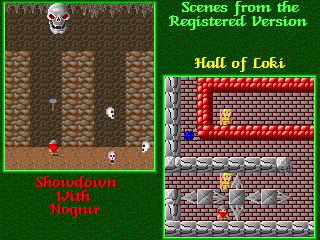 When exiting the Shareware demo of the game, you are shown screenshots of areas from later in the full version. However, the room shown in the "Hall of Loki" screenshot does not appear in the full game.

These two unused screens were found in Part 1. Maybe they're from one of the locked houses in the village? 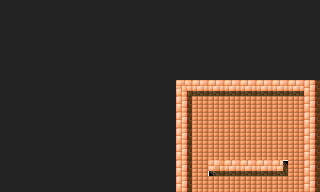 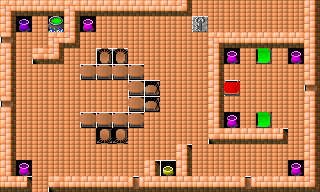