Gravity Rush was one of Vita's most popular exclusive titles... until it was ported to PlayStation 4 in 2016. 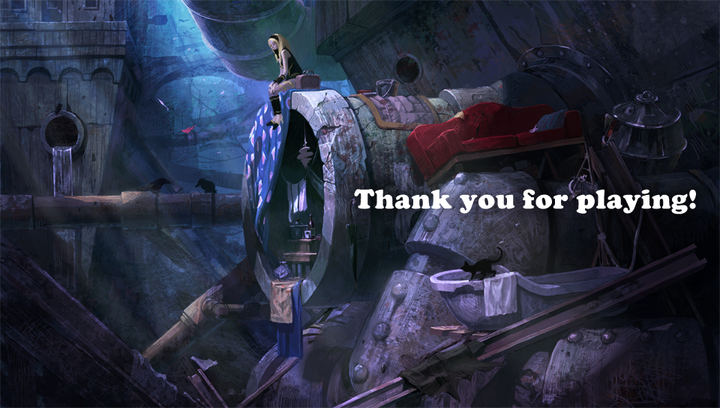 A splash screen for the end of an E3 demo. 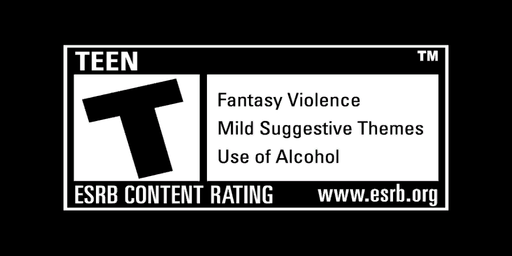 An ESRB rating splash screen meant to be shown during the E3 demo. 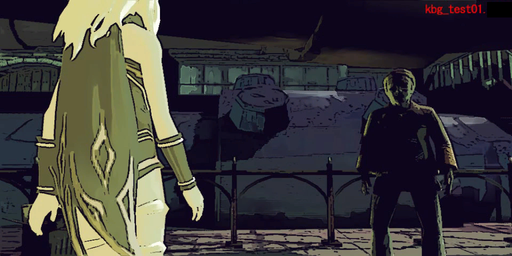 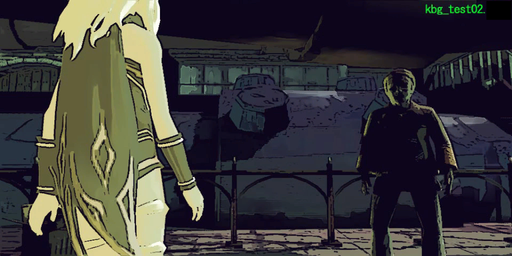 Two copies of a test background image. It appears to be a screenshot from an early build of the game.