Hong Kong 97 is... something, alright. The game was designed by Japanese video game journalist Yoshihisa "Kowloon" Kurosawa, and was made in about one week with the intention to give the middle finger to China and Nintendo, alongside being the worst video game of all-time.

There is an alternate version available to download from a Geocities website that documented Kurosawa's life, which contains some differences from the more commonly-seen ROM of the game.

The language select adds a fourth option, "CM", which displays two advertisements (see below) before continuing in Japanese. 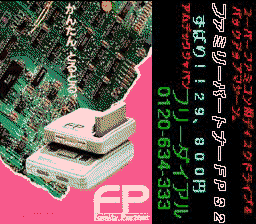 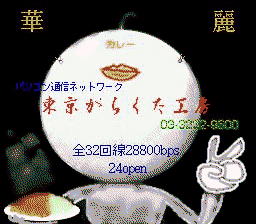