There was a Mac version that was planned to be released. But, according to a developer's response on a Steam discussion, they ran out of time to finish it and were going to continue its progress. It, sadly, was never released. However, an executable file can still be found in the root directory named infra_osx.

mapcycle.txt is a leftover from Portal 2. 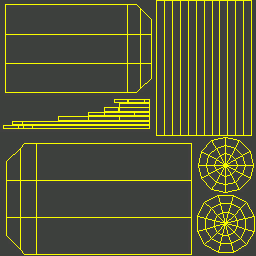 Three files named lod_test.mdl, lod_test_b.mdl, and lod_test_c.mdl. They're all the same file. When you open it in Valve's model viewer, it will reveal a cube. Enabling Auto LOD in the Model tab and moving the camera farther away from the shape will change to a blue cylinder, then an orange sphere, and finally a red cone. 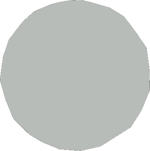 Just a gray sphere, nothing else.

An unfinished log file named ps3compilelog.txt can be found in infra/bin.

In pak01_dir.vpk/materials/maps/, you can find a few folders with names of developer test maps that were removed before the release of the final game. The folders contain cubemap files from the maps.