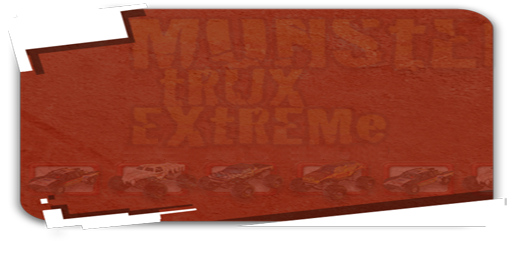 A leftover from Monster Trux Extreme: Offroad Edition, found in the Wii version.

Found in the PS2 version are icons for a 3rd and 4th player. The game only supports two players.

A model of an Xbox Duke controller is present. No Xbox version was ever released.