In this sequel to Lost Kingdoms, you play as Tara Grimface, a mysterious girl who can summon monsters via cards courtesy of an ancient artifact. Travel the world, capture other monsters, and defeat whatever ancient evil pops up. Lost Kingdoms II is especially interesting because the Japanese version was actually released after the North American version (possibly due to deadline demands by Activision), so a few things got cut from the NA release due to time that are in the JP release instead. A short summary video of some of the differences can be found here.

The Japanese version of the game contains 10 collectible music cards, which you find in blue chests. This was almost entirely cut from the NA release, but a small sprite of one of the music cards can still be seen in the North American game's files (it's too small to see in-game). It is located in front of the first card shop you encounter (top row, second from the left), and is also somewhere inside the second card shop later in the game. Included below are scans from the Japanese guide, which shows all of the music cards. 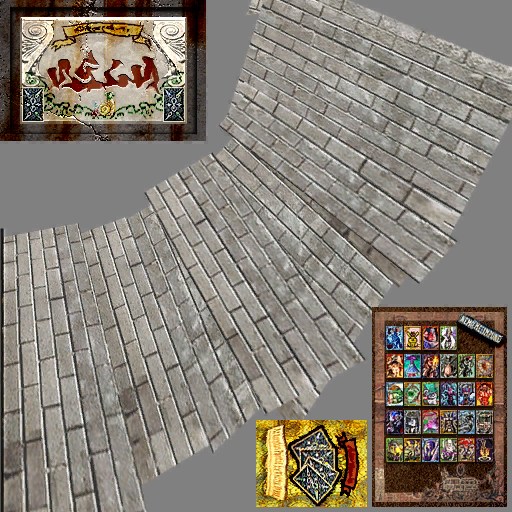 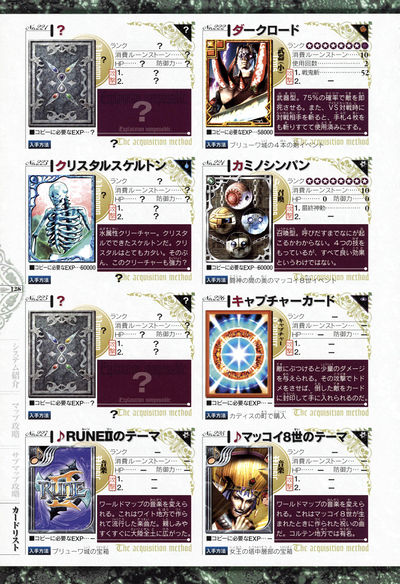 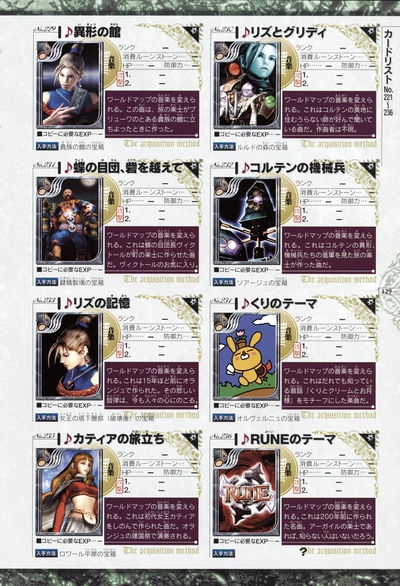 The Japanese release contains an unfinished level (s026.pds) which contains nothing but empty rooms, save for one room which has enemies without AI wandering around. A video of it can be seen here.

There are a few pieces of unused card art in the game. Forcing them into your inventory with hacks reveals that they're just the old Lost Kingdoms I artwork.

The Japanese version of the game lets you name your character (default is "Liz"; despite this, the audio uses the English localization of "Tara"). 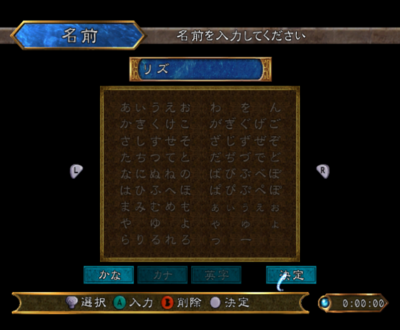