Mystic Heroes is a beat 'em up video game. The game is based on the supernatural Chinese novel Fengshen Yanyi.

Thanks, leave the scrubs for me!

There's a simple MultiPlayer Debug menu within the game. 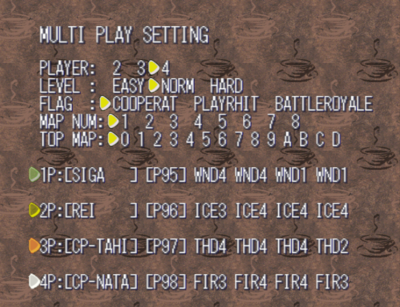 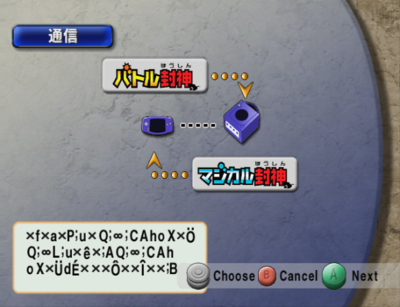 A non functioning GameBoy link menu is left in the game from the Japanese version of Mystic Heroes.

it appears to be a test level for a protect mission, which explains the broken textures and string of text on the GameCube version.