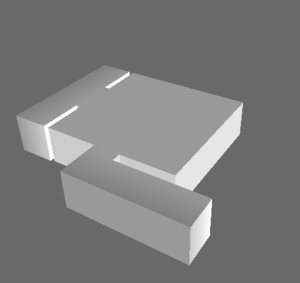 A texture-less, unused test room for your home. It seems to be shaped like the Designer Condo from its predecessor.

The American and European voice clips are different when you are given examples of naming your pet.

Unused sprite of the gun.

This gun is one of the objects in the folder item, but, alas, it's unused. This item has an unused sprite, as well. 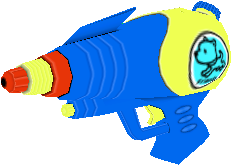 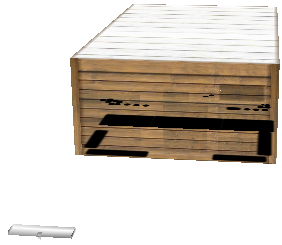 Behind the BARC Shop.

Inside the shop during a walk, there is some geometry that can't be seen because it is out of bounds of the shop.

At the furniture shop, there is some hidden geometry. 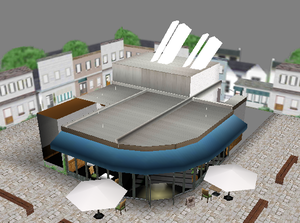 Inside the Café, view from outside

The Café isn't free of unused geometry either. What appears to be an unused exit can be found behind where the girl would usually be.

During the game's first few months, several downloadable content were released. Japan got all of the AR Game-exclusive accessories while North America only got Luigi's Hat. However, those items can be obtained if one has a Japanese 3DS with all of the downloadable content so it could be streetpassed with the other-region 3DS, but it's very unlikely.

As Europe got no downloadable content at all, they also have unused European-English descriptions of accessory items!

Guess what? It's unobtainable outside of Japanese-exclusive DLC. Whoopie. 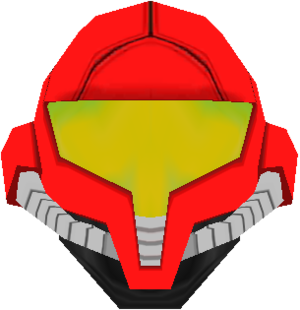 This is only used during the A.R. minigame, so...yeah.

Within the "element" folder, there are all toys, or items, for the dog/cat, but some objects are not available as items, as either another item is used instead or cannot be used as a plaything in general. For example, the Trophy. 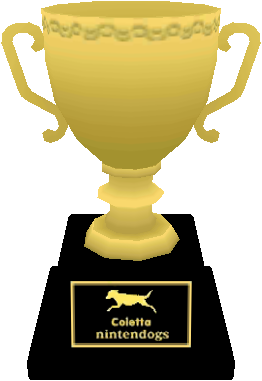 How would one even play with this, anyway?

Other objects that are not obtainable are Biscuit bags. The food is included at the "item" folder, too. 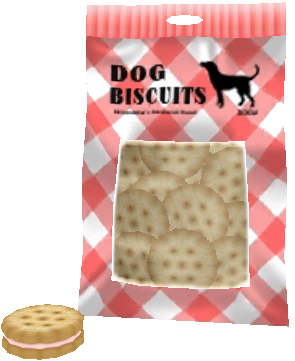 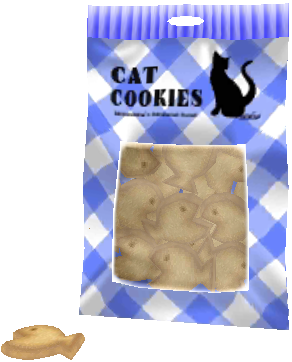 The piano is in this folder, too.

Oh yeah, this too.

Odd toys, they are.

Three guesses as to where it's obtainable.

Only used in contests.

Used only during walks. 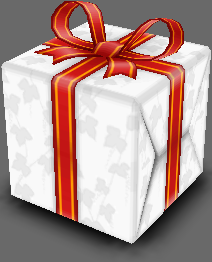 A present? To who?

Appears to be a toy version of the object used when buying food in the cafe.