Obscure bears a resemblance to the likes of Resident Evil and Silent Hill. It is a survival horror game in a high school setting with permadeath.

A lot of changes were made in the overseas revision of the game.

This version was built from the original European version. As such, none of the changes made for the original international versions are present. 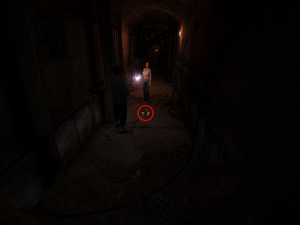 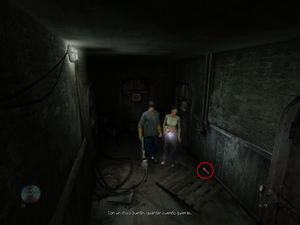 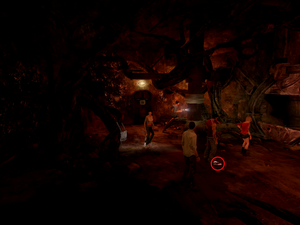