Silent Hill features an everyman trying to find his daughter in a creepy-as-hell town. Of course, nothing can possibly go wrong. Right? Right?

TIM and ILM files for seven monsters are present on the disc, but unaccounted for at any point in the game. As no individual behaviours appear to have been programmed for these enemies, their movements may appear glitched when imported in-game via hacking, but they all have unique animations, meshes and textures. All of them appear to be deformed takes on real-world animals:

Additionally, there exists a 7th cut enemy, with the abbreviation of "CKN" in the files. As expected, the enemy itself resembles a (heavily contorted) chicken, with textures similar to that of a newborn fledgling. Intriguingly, the files for this monster are larger than for any normal enemy, including the 6 cut enemies listed above, implying it would've served as a boss of some sort.

On the Diner map is an unused event which displays a "TO BE CONTINUED" message, followed by "COMING SOON" text over a picture of Dahlia, before kicking the player back to the main menu. This may have been used on one of the various demo discs that had a playable SH1 demo. 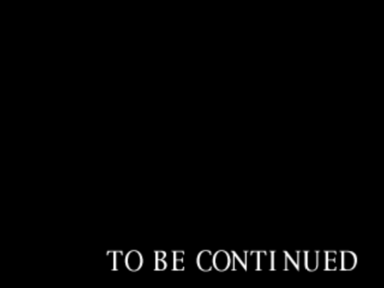 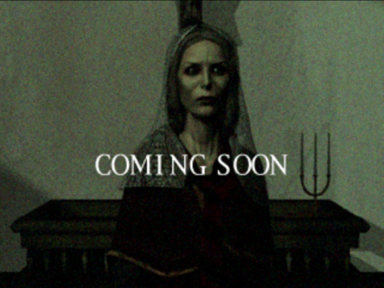 To see this in-game, set the game state byte in memory (0xB9FC8 in the NTSC release) to the map-event state (value 10), and set the event-id field (0xA9A14 in NTSC) to 4. So far this event has only been seen on the Diner map, suggesting the demo was only made up of the first playable town-area of the game.

Some of the textures contain doodles or text.

One of the enemies known as Grey Children only appear in the North American version. However in the European and Japanese versions, they're replaced by Mumblers. The reason for this is that the Grey Children seemed too much like real-life children.

For unknown reasons, there's a newspaper article that's missing in the North American version that reveals a little about Alessa's past. The article is located on stage 3F of "Nowhere" (shortly before the end of the game). It only appears if the player has read all the documents scattered around the game, though, and is a quasi-appendix.

In this game, the bottomless pits were intended to be death traps as in the later games in the series, but it's impossible to fall into any of the bottomless pits through normal gameplay. However, if you hack the game and force yourself into one of them, you will be instantly killed, regardless of health. This does not happen if you walk over them with Walk Through Walls cheat on, as you float, but only if your Z position is 32768.

The boat was meant to be a vehicle to reach the lighthouse, as evidenced by Harry looking at the steering wheel although it does nothing.

There's a car engine at the gas station that serves no purpose whatsoever.