OneShot is an adventure/puzzle game that takes the game outside the game.

A variant of Factory.ogg with the fading sound at the end being cut.

A variant of TheTower.ogg with slightly changed ending.

Alternate menu theme that was used in the freeware version of game - it played in the main menu after "killing Niko" (closing the game without going to bed).
Despite this ending being removed, this track still remains in the game files.

Judging by the name, this track is related to the Barren mines. Maybe.

There are 4 ambience tracks in game files, but only the fourth one (ambience4.ogg, also known as "Out of Protocol" in the Solstice OST) is used in game. It's possible that these are just progress shots. ambience3.ogg and ambience4.ogg sound very similar.

A variant of "Vestige" (DeepMinesPiano.ogg) without a piano accompaniment.

A variant of Collapse.ogg without high pitched piano part.

An older version of "Aviator". Reused as a bonus track in the Solstice OST as "First Flight".

A satisfying combination of beeps and boops. Two copies of this sound exist: in the Background Sounds folder and in the Sound Effects folder.

This background sound was supposedly planned to be used for a long teleportation in the Tower.

A copy of item_get.wav in the Music Effects folder. Was presumably supposed to play when you get novelty T-shirt from Magpie.

A sound effect supposed to play in unused tutorial sequence of the game, when Niko used clippers to cut vines that blocked passage to the Refuge.

A variant of the commonly used transition sound effect without the echo effect.

A variant of the sound effect played when Prophetbots spins.

These sound effects are supposedly prototypes for the Tower water maps' stepping sounds. step_splash4.wav is longer than the others, so it might be the source sound.

These sound effects were used for the Solstice countdown, and subsequently became unused when the countdown completed.

A wheel squeak. Possibly an early step sound for the minecart?

Niko with Gas Mask without Lightbulb

Sprites of Niko wearing the Gas Mask, but not holding the Lightbulb. Niko never appears in such a scenario in-game.

Niko on a Ladder

There are sprites of Niko with and without a gas mask titled niko_ladder.png and niko_ladder_gasmask.png. These sprites, however, are direct copies of the freeware edition's Niko sprites without a sun.

Presumably, these were intended to be sprites of Niko on a ladder.

Some unused item icons that were supposed to appear in the inventory.

Event and item graphics for an unused tutorial sequence.

Sprites for a scrapped NPC, referred to as Lampbot by its file name. There are no mentions of this character in-game. When asked about this, Nightmargin replied with:[1][2] 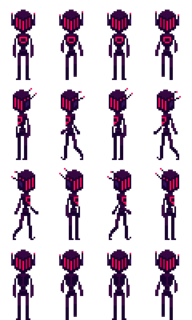 Unused, older sprites for Rue, with the only difference being a purple bow or wind-up key on her back. 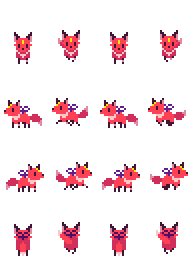 Early versions of the journal you find in the Barren's safe or start the game with, alongside a seemingly unfinished version of it glowing.

An unused blue ocean panorama graphic. It's functional, and fills the background with dark blue water moving left and right, like the red and ruins green waters. Apparently leftover from the freeware version.

A picture of the starting room after the Solstice ending. The game loads the actual room when it's needed, leaving this picture unused. 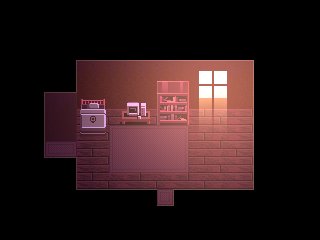 An extremely simple "panorama". Is actually used in maps "ground 1" and "ground 2", otherwise known as Elevator Street and Vendor Street, but it can't be seen in-game - because it's rendered under all layers of the map.
Was possibly was used as a ruler to make both street maps the same height.

An unfinished drawing of some industrial facilities built on water. Can be encountered in the unused map "IGNORE ToFactory", but the trigger changing the default Refuge background references a nonexistent script, and that causes the game to crash upon loading the map.

A distorted version of the Refuge skyline, originally used in the freeware version's ending sequence. Since the ending was changed in the Steam release, this is now unused. 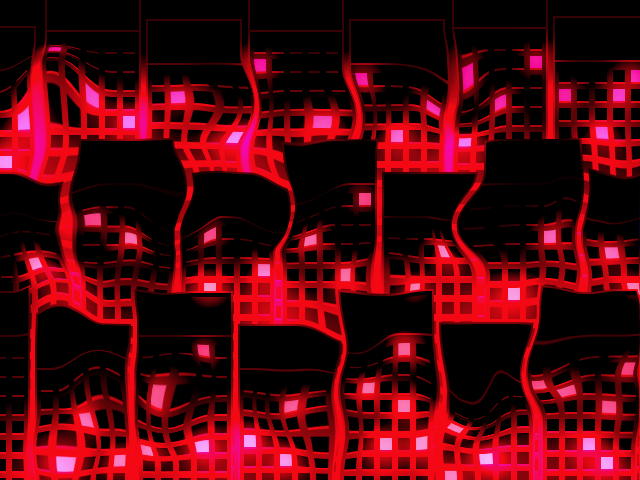 An unfinished sketch from the files. Due to its name ('pj1.png'), it is theorized to be an early version of the minecart sketch. 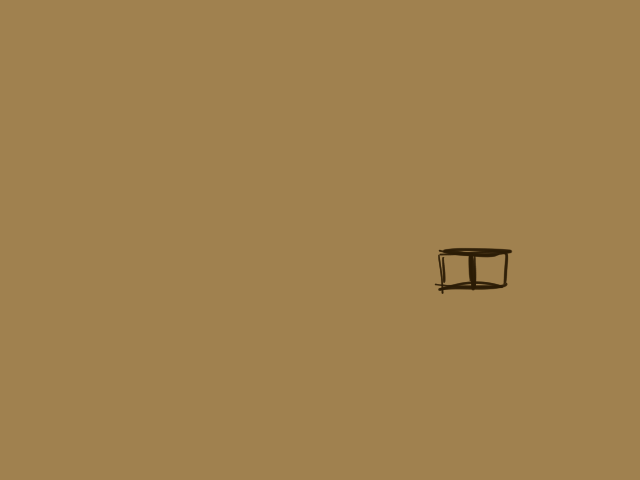 An easter egg icon. Possibly refers to the programming term, where a small secret is hidden within a program for users to find.

The computer desktop from the first Entity encounter, but without the CRT scanline/bend effects.

The image which is was shown after the "place the sun" ending of the freeware version, but twice the size of the original. 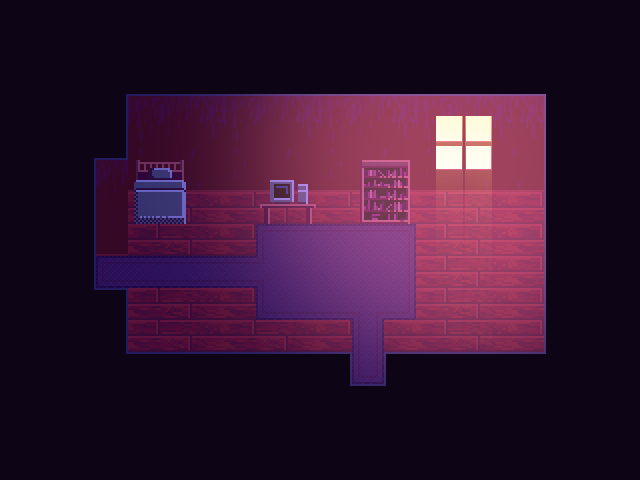 A picture of Niko in bed in the starting room. The tileset looks more like the bedroom in the Tower section of the game. 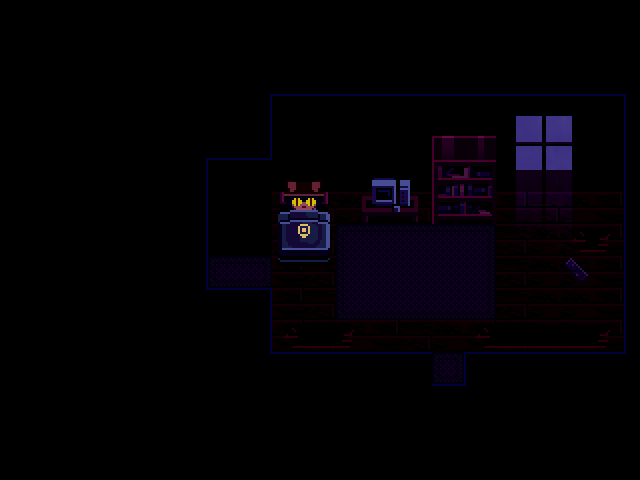 An unused version of the background used in the Glen pattern puzzle. The game uses a version from a different folder. 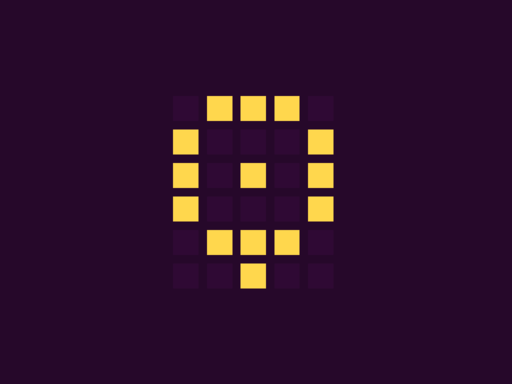 The sprite for the firefly particles, but with a transparent background instead of a solid black one. 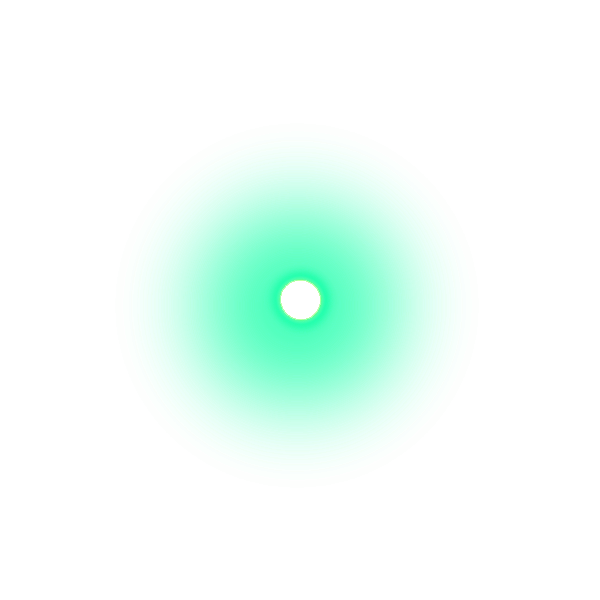 Graphics for documents in purple and green colors. While blue and red documents are used, there is no reference to these two in the code.

The game logo in the style of the visions seen throughout the game in a New Game+. Was possibly intended for an ending cutscene, or in the Solstice credits room.

The Refuge intro cutscene's background, without Niko or a banister.

There are 5 pictures of different stages of the Tower for the "Niko remembers the past playthrough" sequence in the Solstice route. While the first three are used, these last two aren't.

Arrows used for notifying the player that there's more text off-screen in the current document. The blue version is used in some localizations, while the red one is completely unused.
There are no green or purple arrows to go with the unused purple and green documents.

There are only 2 particles in game: "firefly" and "shrimp". The "shrimp" particles are unused but fully functional. According to GIR, one of the game's developers: [3] 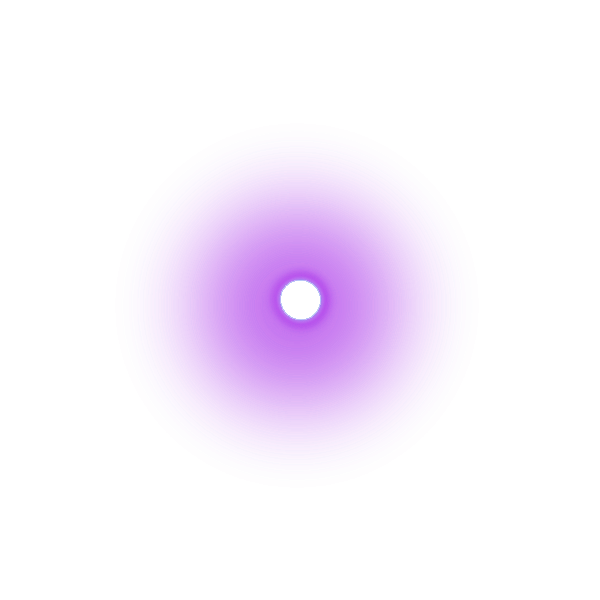 Shrimps are balls of light, right?