Oddly enough, Natsume seems to have left in the font for a Licensed by Nintendo notice only used in North American versions of their games. It is similar to the font used in the North American release of Palamedes 1, but has had some tiles shifted around and shading removed. 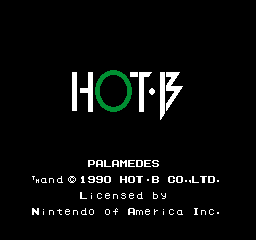 Palamedes 1 NA logo screen (Hot-B did not display the copyrights in the JP version of either game).

Perhaps they included the font in case they considered a North American release? (They did bother to add a II to the font). 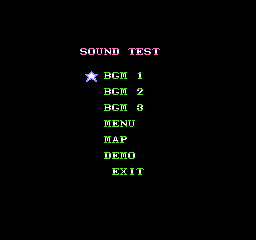 Hold A + B on the second controller and press Start on the first at the title screen.