There's definitely chasing...not so sure about the violent part though. 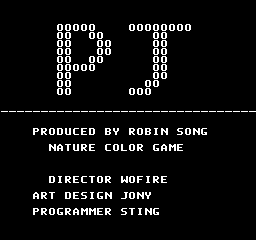 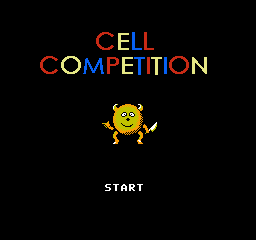 An alternate version of this game exists which changes the graphics, adds music, removes the 2 player option and disables the code to access the credits screen.