The second installment in the Darkstalkers series underwent an extensive location test campaign in the pursuit of creating a well-balanced game. Many differences, some big and some small, were present during these early builds compared to the final product, and thanks to the large amount of people who played them as well as some official publications from Capcom, many of these differences have been documented. 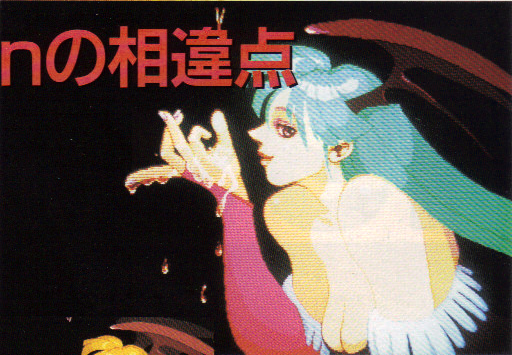 Morrigan's scene in the attract mode demo used her regular color scheme in the location test. In the finished game it uses her blonde Medium Punch palette. The location test version was also featured on a Japanese arcade poster advertising the game's upcoming arrival. 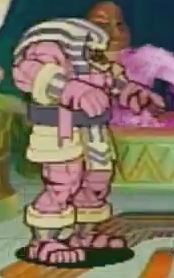 Anakaris had an alternate palette in the location test that is not present in the finished game. It featured pink bandages and light yellow garments with gray stripes. According to All About Vampire Hunter, Anakaris also had a Giant Robo-inspired palette during the location test that was not present in the finished product. It's likely that this is what became his 3 Kick Button palette in Vampire Savior. All About also mentions that various other palettes were modified in the transition from location test to finished product.

Note that while many of these have been corroborated, others are based on players' anecdotes and could be inaccurate. 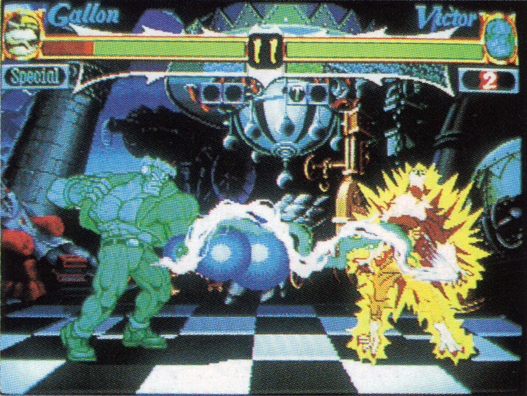 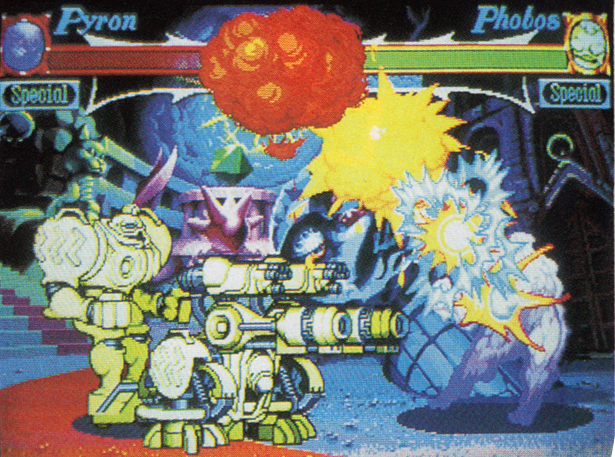 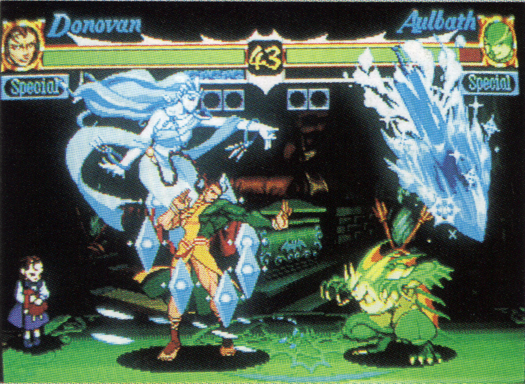