Prey: Typhon Hunter is a multiplayer hide-and-seek expansion for Prey (2017): one player takes control of Morgan Yu, while five others take the role of Mimics. It also includes a set of 4 Virtual Reality escape rooms.

One of many very similar dev textures used by Arkane. This texture appears under multiple different names, most frequently Env_Standart_Master_Mat. 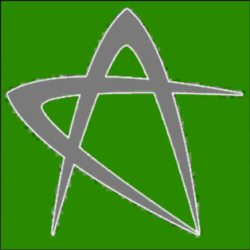 Labeled YellowTulip_Ext_Blockout, suggesting that it's part of an early draft for the YellowTulip Mimic Hunt map. 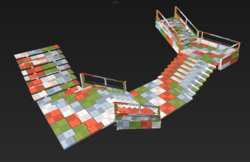