This page details one or more prototype versions of Bio-Hazard Battle.

A prototype cart of what looked to be Alien Storm, was found on March 8, 2021 by reddit user AluminumMind93. However when it was dumped on March 29, 2021 by Modern Vintage Gamer, it was revealed to actually be a early prototype of Bio-Hazard Battle for the Genesis from 1991 (according to the ROM header). The prototype only contains 2 stages normally, as it seems to be a store demo.

The "H" in "Hazard" is modified to look less like a "B". The Sega copyright is absent, as is the trademark. "Press START Button" is higher up too. The title screen lacks any music. 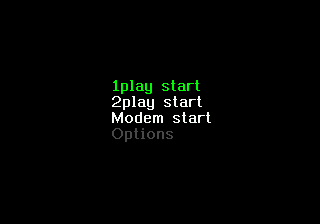 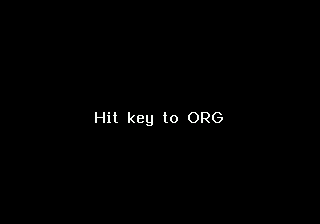 The city ruins stage is accessible by using Pro Action Replay (PAR) code 0008BE:0001 or Game Genie code AEEA-AAF8. It is unfinished and at the end the screen simply stops scrolling with no boss.

Retrieved from "https://tcrf.net/index.php?title=Proto:Bio-Hazard_Battle&oldid=980605"
Categories:
Cleanup > To do
Cleanup > Works In Progress
Games > Games by content > Prototypes