Creatures was originally developed for DOS and codenamed Albia. One prototype version dates back to March 22, 1994, when Maxis was considered to be a potential publisher for the game. At this time, Creature Labs was still working under Millenium Interactive.

It was released as part of the 2021 Creatures Community Spirit Festival. 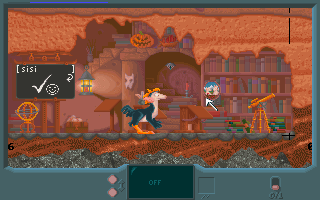 The prototype comes with two programs to visualize data with the help of the Borland Graphics Interface. 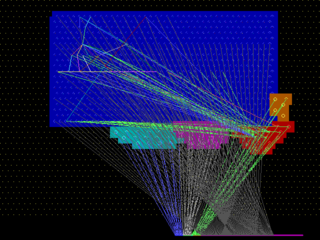 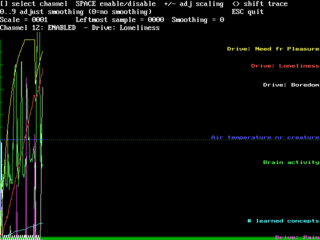